Final Fantasy 14 Has Plans for At Least 5 More Years of Content, But Might Not Come to Xbox Anytime Soon 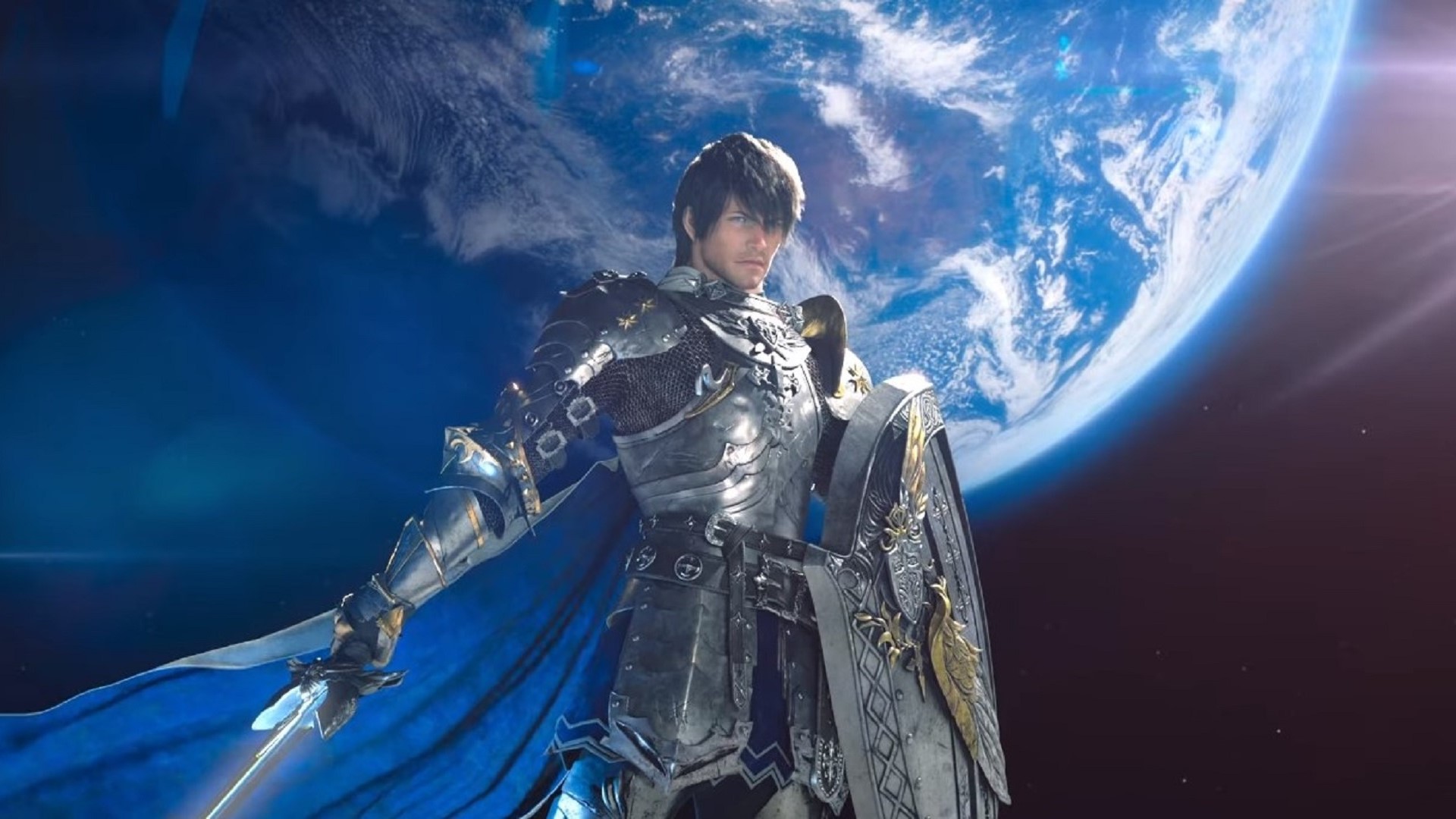 Final Fantasy 14 has only gone from strength to strength since its revival as A Realm Reborn years ago, and with progressively better expansions and excellent support via sizeable updates, the MMORPG has become a force to be reckoned with. And Square Enix doesn’t plan on letting it die out anytime soon.

Speaking in a recent interview with The Washington Post, Final Fantasy 14 producer Naoki Yoshida said that at the game’s current growth rate, Square Enix plans to keep the game around for at least five more years, but could keep it around for much longer than that, as long as there’s a sizeable playerbase still engaging with the game.

“Even now, our CEO is encouraging us to strive for more players and for 30 million adventurers, and he still has future plans for us,” said Yoshida. “Luckily, we don’t see any stopping in our momentum. At one point we thought maybe we might plateau, but fortunately our player base just continues to expand and grow.”

Yoshida has recently also talked about wanting to update the game’s graphics engine some time in the future, which will probably become more necessary as time goes on.

That said, you shouldn’t expect Final Fantasy 14 to arrive on any other platforms anytime soon. Though there have been talks between Square Enix and Microsoft about bringing the game to Xbox consoles of late, it doesn’t look like that will come to fruition. Yoshida says that given the packed development schedule that the Final Fantasy 14 team follows, there isn’t much time left to work on bringing the game over to more platforms.

“We provide content on a fairly regular basis and our cycle is rather condensed,” Yoshida said. “And it is a fairly stable cadence that we continue to follow. We have to think about long-term planning with additional platforms, we need additional testing for that particular platform. So it kind of exponentially grows the amount of resources that needs to be allocated.”

Final Fantasy 14 is currently available on PS4 and PC, and will also be arriving for PS5 later this year. A PS5 beta will kick off in April, and will be accompanied by a major new patch.