However, the sheer challenge of updating ten years of assets is a big consideration. 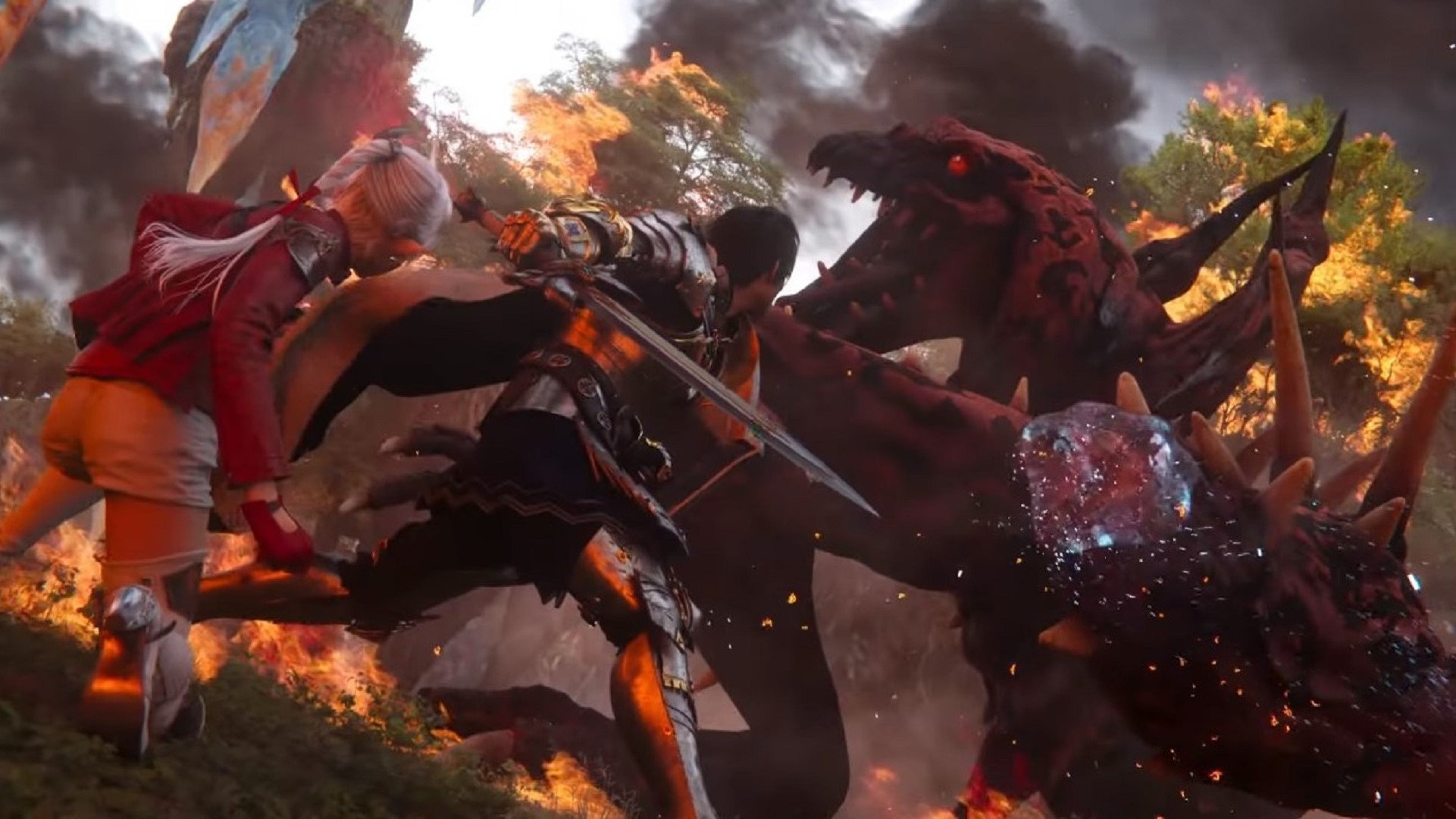 Final Fantasy 14 players have a lot to look forward to over the coming months. The next major expansion for the MMORPG, Endwalker, is releasing this Fall. Meanwhile, the game is also receiving a PS5 update soon, with a beta launching this April (and a major new patch coming at the same time).

But while the game is, of course, going to look and run better on the PS5, players shouldn’t expect the graphics engine to be updated as the game makes a generational jump. But will that ever happen? Speaking in an interview with Japanese site Game Watch, Final Fantasy 14 producer Naoko Yoshida said that that’s something he that he wants to make happen someday, but given the sheer volume of assets that have accumulated over the years that would need updating, it’s been held off for now.

Yoshida explained that the update isn’t happening right now either because he wanted to focus more on the actual gameplay and story with Endwalker, which is supposed to be the conclusion to the game’s ongoing narrative arc, and the setup for a new one for its future. That said, Yoshida also says work on the graphics engine update will begin eventually.

Final Fantasy 14 is available right now on PC and PS4, and will be launching for the PS5 in full in the Fall, with the beta kicking off on April 13. Meanwhile, you can get more details on Endwalker’s new healer job, Sage, through here.