Square Enix celebrates this significant milestone with a new illustration and cinematic trailer. 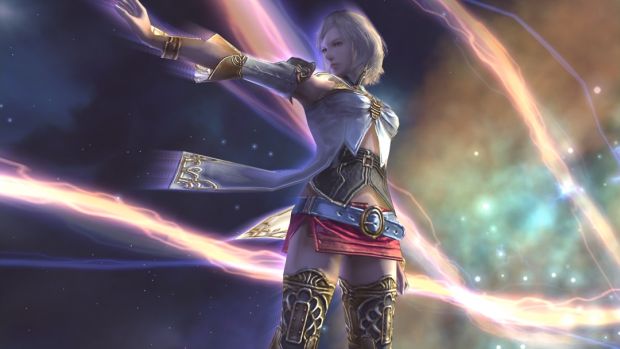 Square Enix’s initiative to bring Final Fantasy 12 (mostly its updated version, International Zodiac Job System) to the PlayStation 4 has paid off. The company announced that Final Fantasy 12: The Zodiac Age has shipped more than one million units on the PS4. This figure accounts for both shipped copies and digital downloads.

In order to celebrate this milestone, a new illustration from art director Isamu Kamikokuryo (seen below) along with a revamp of the cinematic title trailer have been released. Currently, the game is only available for the PS4 and it’s garnered some very positive critical reception thus far.

Final Fantasy 12: The Zodiac Age does more than remasters its visuals and bump up the resolution – it also brings back the Job System from previous games, allows players to have two Jobs at once and introduces other new additions like New Game+, Trial Mode for hunting monsters across 100 maps, the ability to toggle double running speed and much more. 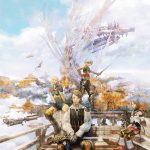