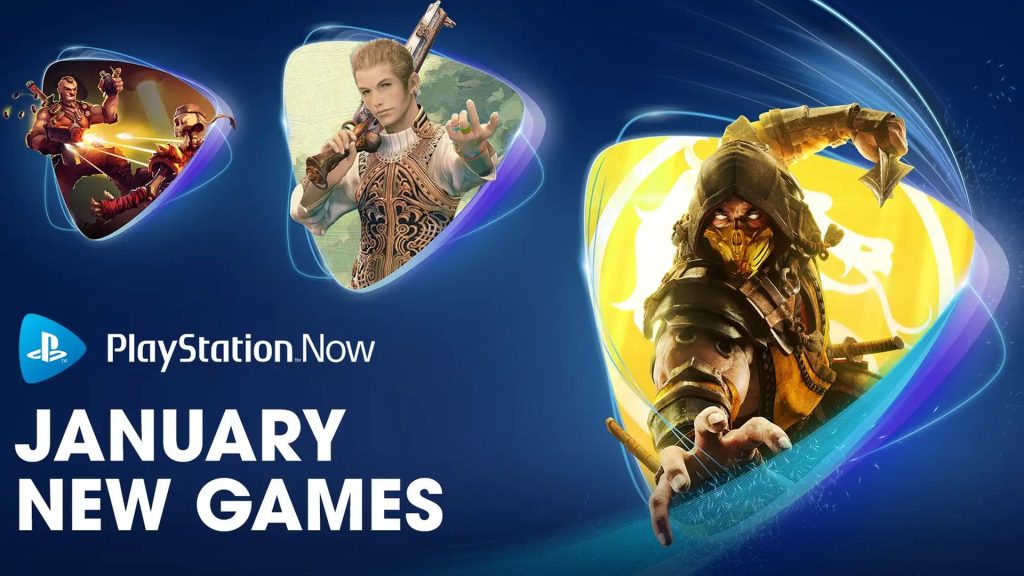 Sony has announced its newest range of PlayStation Now titles which will be available from today onwards. These include Final Fantasy 12: The Zodiac Age, Square Enix’s enhanced version of the PS2 RPG classic set in Ivalice, and NetherRealm’s Mortal Kombat 11 (sans the DLC, of course).

Other titles include roguelike shooter Fury Unleashed, which supports solo play along with local and online co-op; Kerbal Space Program: Enhanced Edition where players control the Kerbals as they struggle to build their own spacecraft (complete with realistic physics and aerodynamics); and Super Time Force Ultra, a run ‘n gun platformer where you rewind time to battle alongside past versions of yourself.

Sandbox zombie survival title Unturned will also be available and supports split-screen multiplayer along with 24 players online. None of these titles have a removal date so you can enjoy them at your leisure. Sony is still rumored to be working on its “counterpunch” for Xbox Game Pass and it could very well incorporate PlayStation Now. Time will tell so stay tuned for more details.