Final Fantasy 14: A Nocturne for Heroes Event is Live

Players can meet Noctis from Final Fantasy 15 and earn a Regalia mount until May 27th. 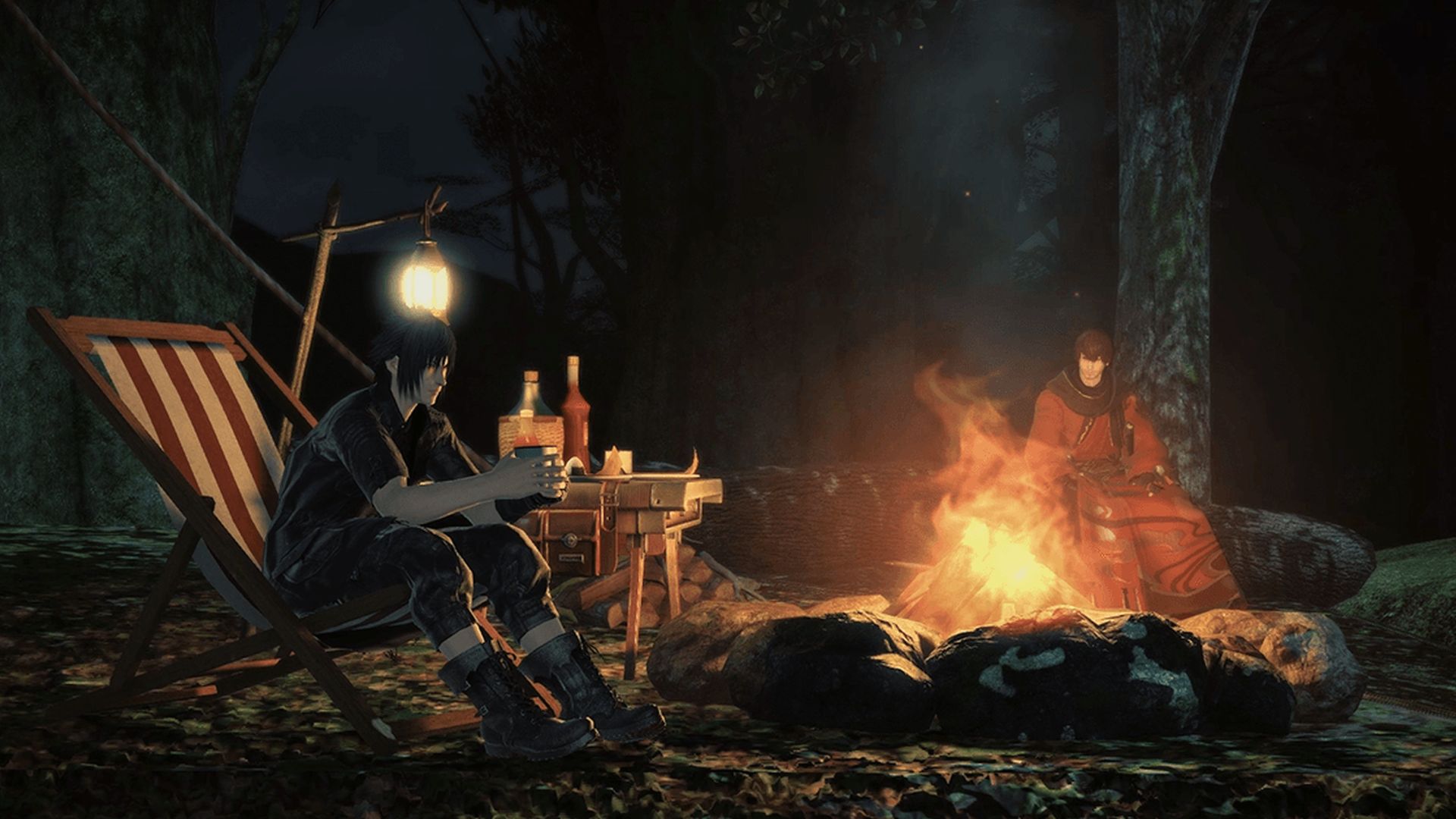 Final Fantasy 15 may be winding down on the post-launch content after the release of Episode Ardyn, but Prince Noctis still has a pretty long shelf life. “A Nocturne for Heroes” has begun in Final Fantasy 14, Square Enix’s MMO, and it sees the Regis prince making an appearance with the Regalia. This event will be available until May 27th.

Along with fighting against Niflheim’s magical soldiers, players will also have to deal with Garuda the Messenger. You have to be at level 50 to take part, and must have completed “The Ultimate Weapon” scenario. From there, simply locate Kipih Jakkya in Ul’dah on the Steps of Nald to start the quest.

There are a number of rewards to be earned, like Noctis’s hair-style and a new Triple Triad Card. Music from Final Fantasy 15 is also available to listen to, but the biggest reward is perhaps the Regalia mount. This is the first four-player mount in Final Fantasy 14, and can even fly via a handy transformation. Another event, the Hatching-tide for Easter, is also live, but ends later today, so hurry up and check it out.