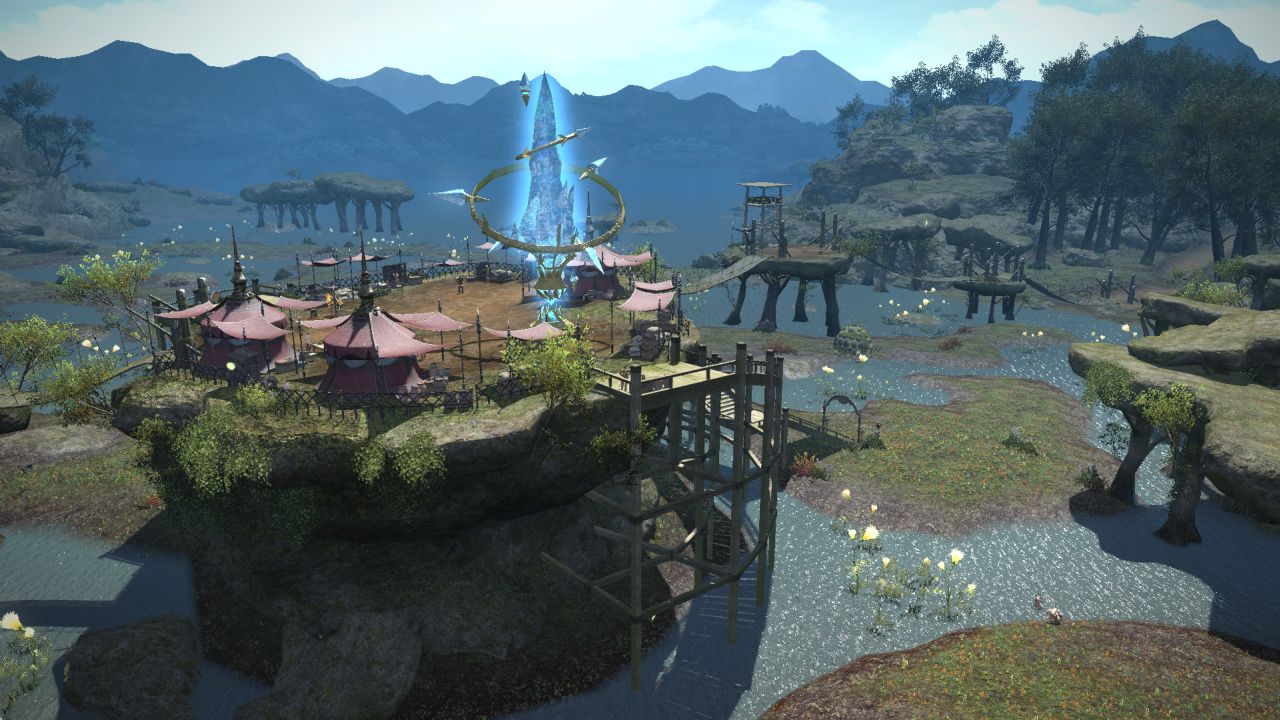 Final Fantasy XIV: A Realm Reborn launches for the PS4 on April 14th, and Square Enix has now given some details on the beta of the game, which many fans had some questions about.

The beta will run in two phases- the first phase will run from February 22nd to March 3rd, whereas the second phase, leading up to the actual release of the game itself, will run from April 4th to April 7th. It will, obviously be an open beta, and anyone with a PS4 will be able to download it via the PS Store.

At the end of the first phase of the beta (on March 3rd) all characters will be wiped from the game’s database. However, the characters players create and develop in the second phase of the game will be transferrable to the final product.

PS3 and PC players will also be able to transfer their characters to the beta. Stay tuned for more info, we’ll keep you updated as we get to know more.