With the release of Stormblood, Square Enix saw a "sharp uptick" in subscriber numbers for the MMO. 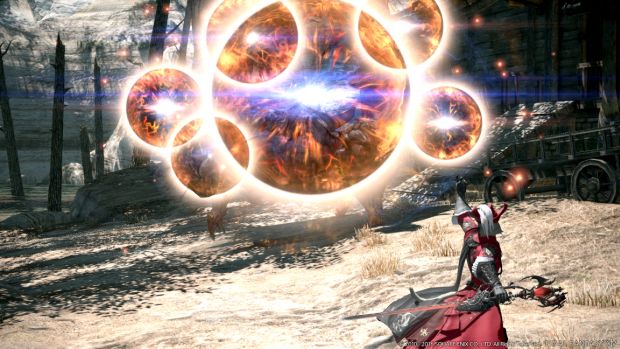 Square Enix’s Final Fantasy 14: A Realm Reborn has been continuously rolling following its relaunch in 2013. The game’s expansions have also been doing well with the second expansion Stormblood leading to the highest number of paid subscribers since the game released.

This was revealed by Square Enix president and CEO Yosuke Matsuda who revealed during the company’s quarterly conference call to investors that there was a “sharp uptick” in subscribers. He further noted that the current subscriber count is the highest peak the company has seen yet.

“1H saw the release of the ‘STORMBLOOD‘ expansion pack for ‘FINAL FANTASY XIV.’ This release drove a sharp uptick in subscriber numbers and brought us to the highest paying subscriber count we have had in the four years since launch.”

Final Fantasy 14 had an extremely rough time when it first launched in 2010, facing heavy criticism for its design, performance issues and failing to keep up with the times. When producer and director Naoki Yoshida took the helm, the game was revamped into A Realm Reborn and has stood as one of the best MMORPGs available today, if not the best Final Fantasy story currently available.