The Return to Ivalice series continues with tons of new content. 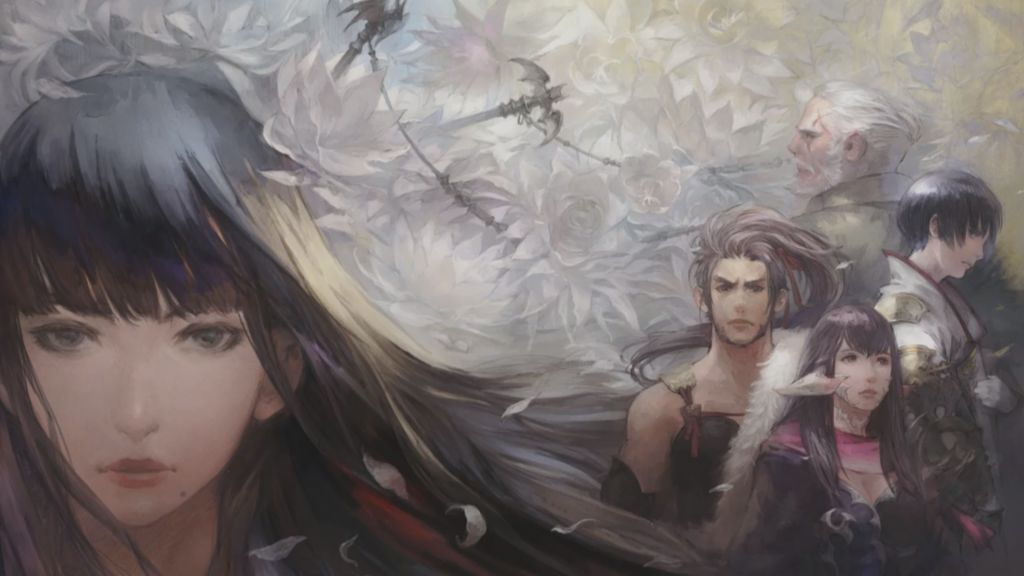 Square Enix’s Final Fantasy 14: Stormblood continues to be heavily supported with content patches and updates that bring new content. Patch 4.3: Under the Moonlight is now available and continues the Return to Ivalice series of Alliance Raids. Check out the trailer below.

Patch 4.3 brings new main scenario quests as players travel to the land of Doma, new sidequests like The Four Lords tale and Doman Reconstruction and a new trial that players will “have to discover for themselves”. There’s also a new Alliance Raid for 24 players that heads to Ridorana Lighthouse, a new dungeon, new Beast Tribe quests for The Namazu and a Linkshell chat system for talking to players across servers. Expect tons of changes and updates to Jobs, glamour, housing, more gear and whantot.

Subsequent patches including one that sees players battling a new Ultima Weapon (patch 4.31), a new Deep Dungeon called Heaven-on-High and Even Further Hildibrand Adventures (patch 4.36) among other things. Stay tuned for more information on the same and let us know what you think of the latest update below.