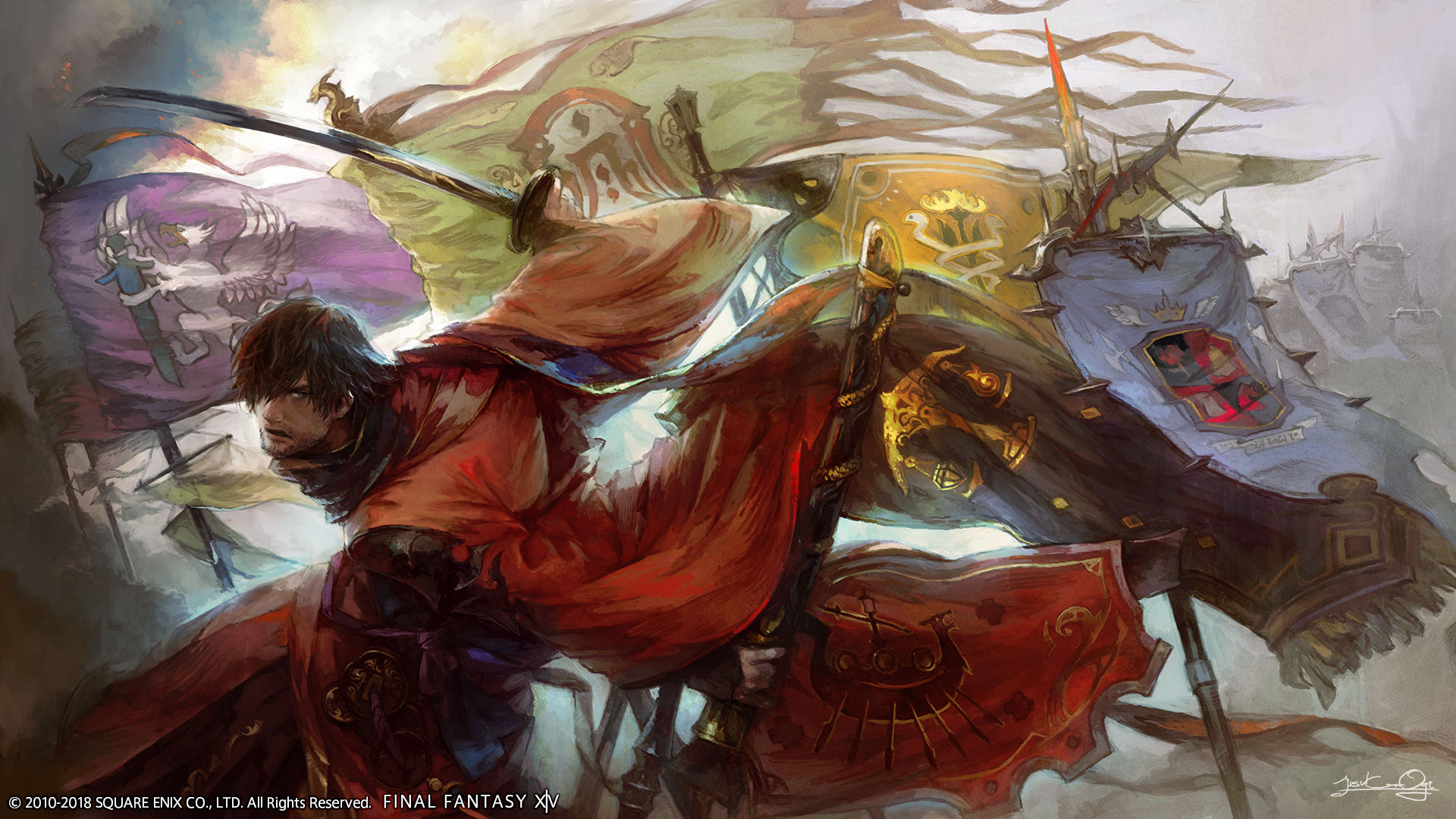 Square Enix has been working on trying to get Final Fantasy 14, the popular MMO in their genre-defining franchise, to other platforms for years now. The game is currently available on PC and PS4, and Square Enix wants it out on Xbox One and Nintendo Switch as well.

The issue is that they want unified servers, which means full cross-platform play—something that Sony is famously against. That hasn’t deterred Square, however, as game director Naoki Yoshida told GameSpot that the company is still in talks with Nintendo, Microsoft, and even Google, regarding a port to their respective platforms.

“Talks with platform-holders has been going on. The fundamental philosophy with Final Fantasy 14 is we want it on labels with cross-platform play with any devices, hardware possible,” Yoshida said through a translator. “So as long as the regulations with the counterpart hardware companies … we can actually pass that, then the possibility, the chance is quite high [of Final Fantasy 14 coming to Xbox and Nintendo systems].

“So we are talking with Nintendo, Microsoft, and Google, of course; we cannot say anything at the moment because we are still in negotiations, but once we have details we can make an announcement; we can bring the news to everyone. We are currently negotiating will all those platforms.”

As I said, Sony has famously played hard ball in terms of allowing cross-platform play. Where that has led to games such as Wargroove simply delaying their PS4 releases, I imagine it’s harder for games that launched on PS4 first to begin with, like Final Fantasy 14. Hopefully, a resolution to this problem can be reached—Final Fantasy 14 is great, and everyone deserves to play it.