Final Fantasy 14 Updates Will Be Delayed Due To COVID-19

The MMORPG will fall behind schedule due to the current outbreak. 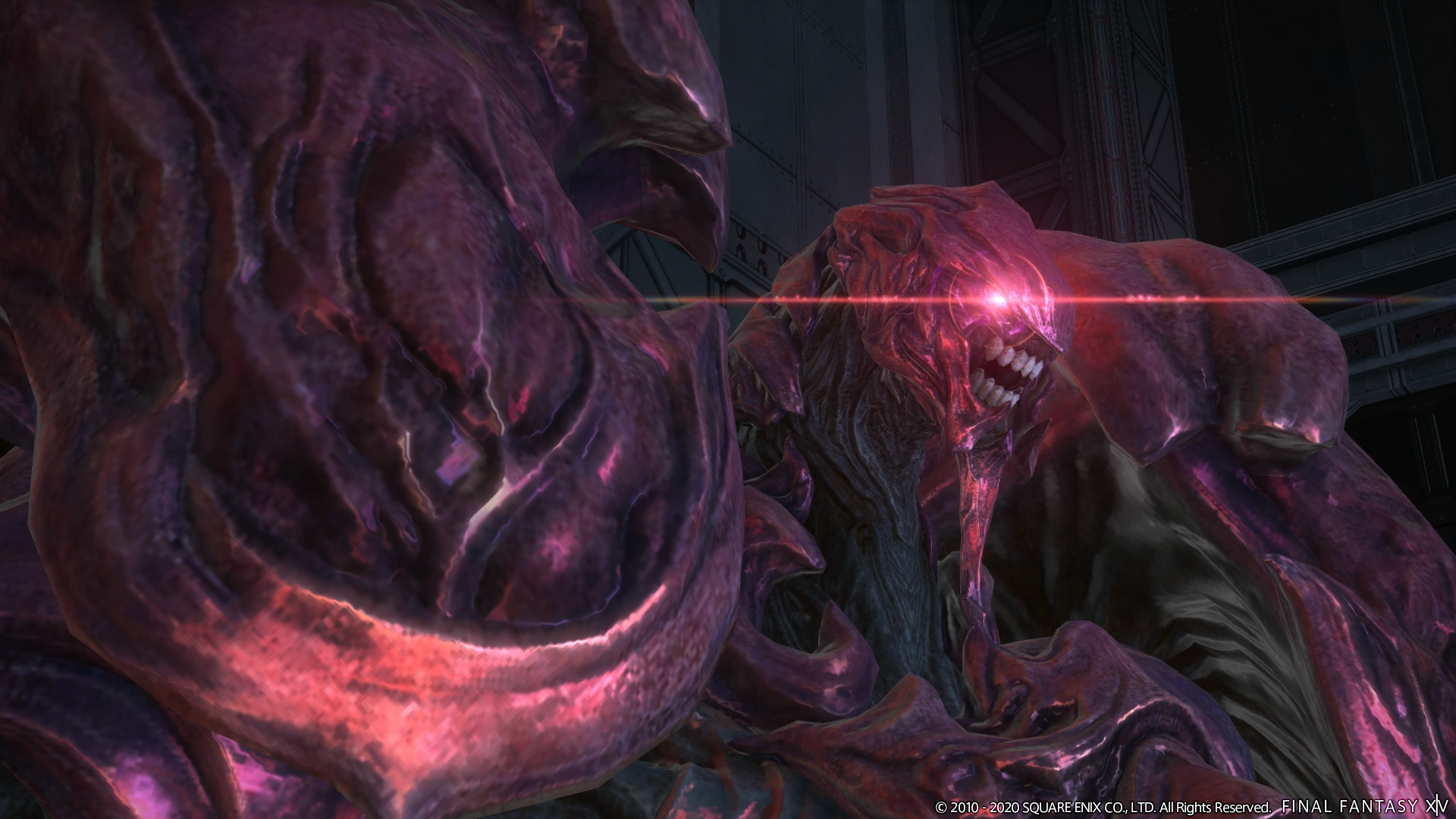 One of the most long running MMORPGs out there is Final Fantasy 14. The game is something of a legend, not just for being the last of a dying breed, but also for launching in an infamously poor state to getting a major overhaul into one of the best MMOs ever. Unfortunately, it seems due the global pandemic, it will fall behind a bit.

In a letter to fans, Director Naoki Yoshida broke the news that the schedule for updates will see some delay. The lastest update is 5.25, which was thankfully just finished before all of this happened. But don’t expect the next major patch anytime soon. 5.3 was originally aiming to come at some point in June, but it seems that will be pushed back a couple of months or so. He also warns that there could be server issues as well, since staff that maintain that could be affected.

Final Fantasy 14 is available now for PlayStation 4 and PC. It has been announced to come to Xbox One at some point, but no time frame has currently been announced and don’t expect to see it on Game Pass when it does.