Hajime Tabata and his team want to focus on the current game. 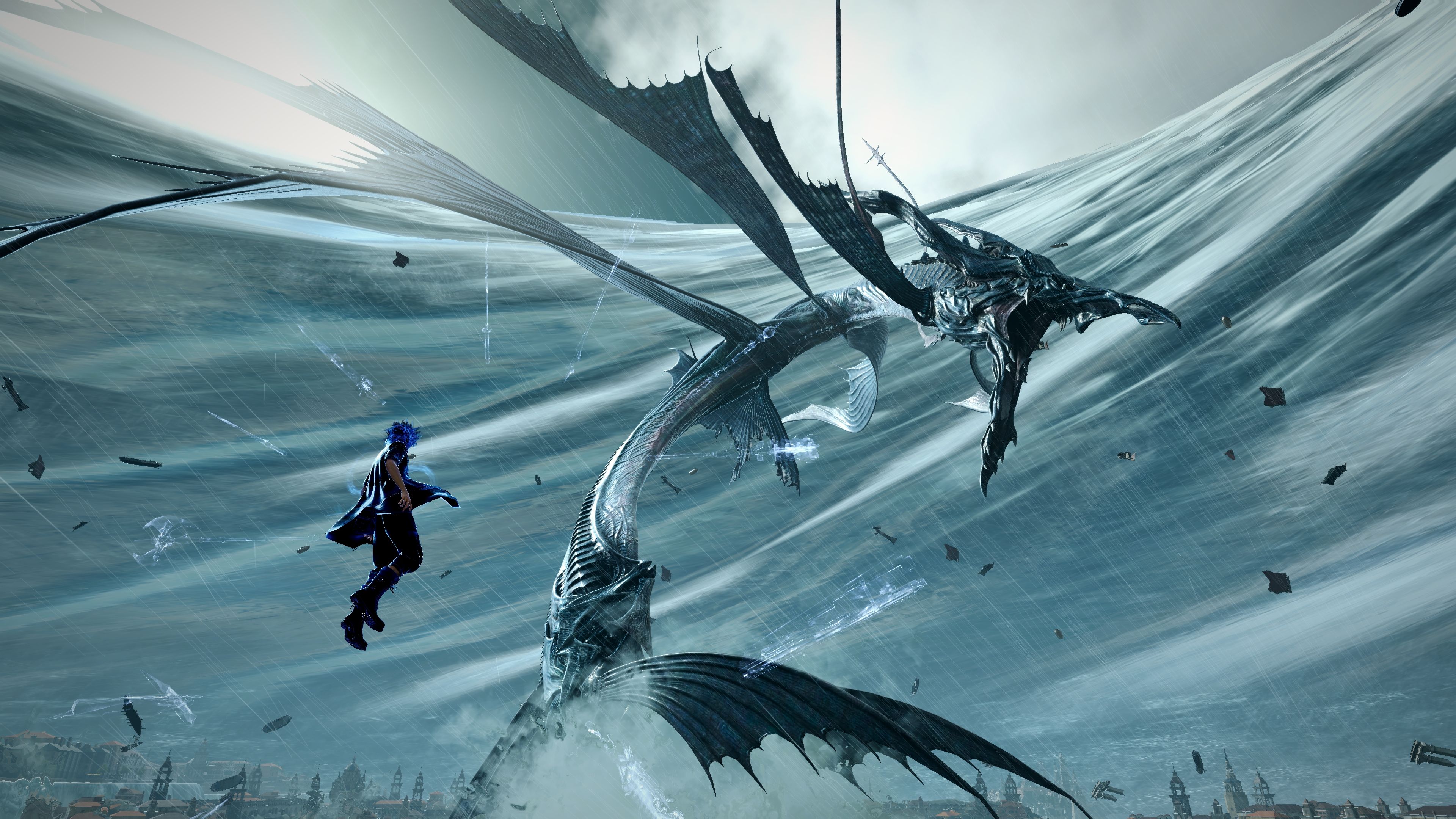 For all the positive reviews and sales that Final Fantasy 15 saw, Square Enix poured more than a decade of development into it, starting and stopping, rebooting and removing parts of the story until we received the final package. Though the publisher has offered more than enough support for the open world RPG – as indicated in the free updates and DLC packs, including the upcoming co-op multiplayer – it won’t be abandoning it anytime soon to work on a sequel as per director Hajime Tabata.

Speaking to Polygon, Tabata said that the team is committed to the current game. “If you do that full sequel model of expanding on an IP or a series, it’s good in certain ways. The negative of that is there’s a very large open period where you’re not releasing anything. In that period, you get people to move away, and their attachment to the franchise dissipates a little bit.”

As for the Comrades DLC, Tabata noted that it’s good for providing more information on a late-game chapter. “If we had tried to do that as a traditional, full-scale sequel, that would have been very difficult, but it works really well in [keeping] that continued relationship with fans.”

Along with Episode Ignis and the Comrades DLC, Final Fantasy 15 will also receive a PC version in early 2018.