But only if they can do it properly. 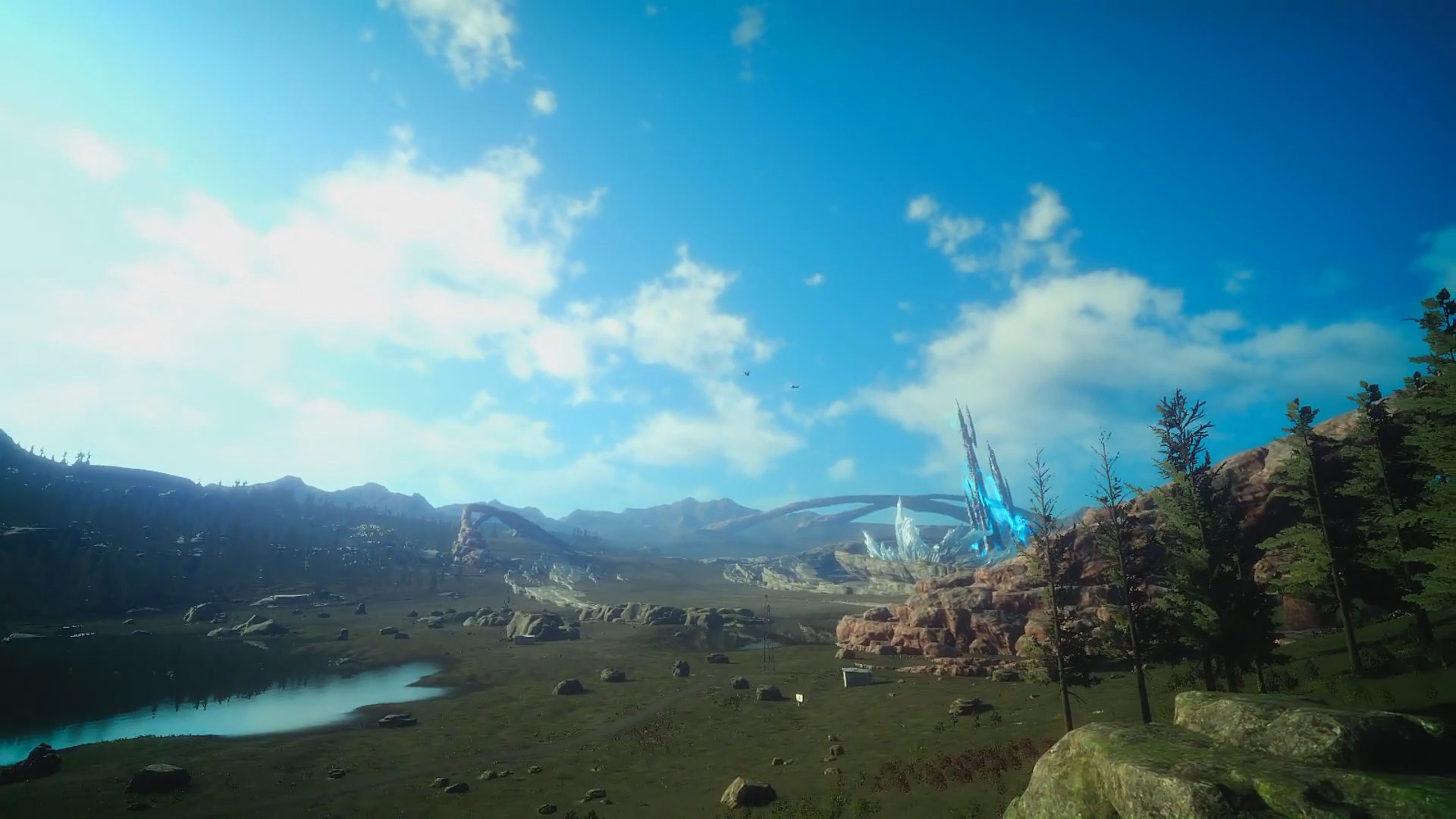 Speaking in an interview with Famitsu translated by Siliconera, game director Hajime Tabata said, “I’m not certain whether we’ll be able to make it on time for the retail release, but I think we should do even if it means releasing it after as a download,” he said. “I’d like to have the challenge of being able to fly around the world. I would like to experience that, and I’m sure the fans would also like to experience that, too.”

The fans definitely would, and I am glad to see that Square Enix really are trying to do right by their fans this time around- I just hope it doesn’t lead to a schizophrenic, unfocused game, built by committee and in response to the cacophony of a million voices, trying to please everybody, but really, pleasing nobody.