Simply because it’s “something you’ve never experience before.” 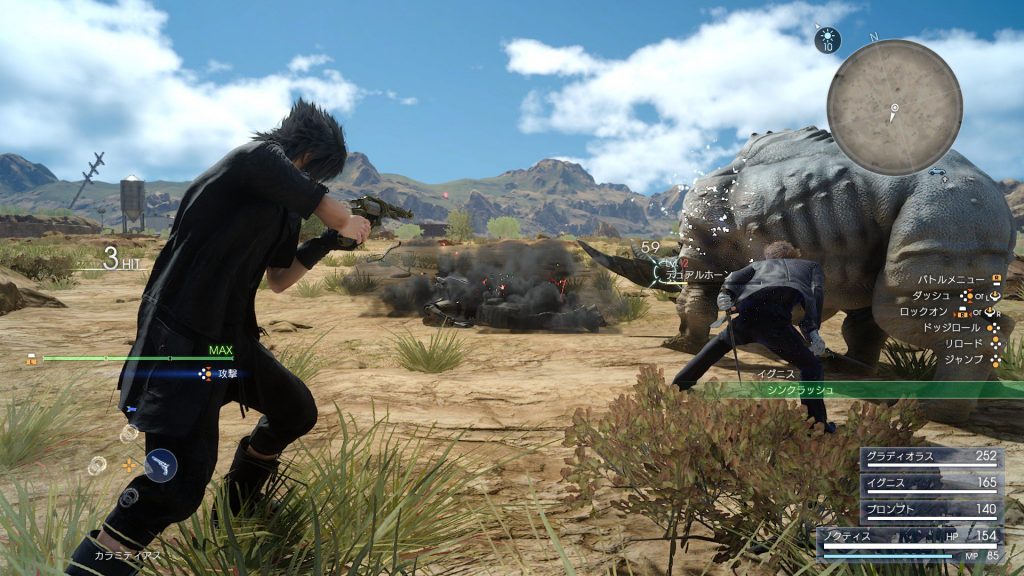 You’ve heard it plenty of times before. Square Enix’s Final Fantasy 15, among other things, will be the developer’s biggest Final Fantasy till date. Along with bringing back the open world design that was missing from Final Fantasy 13’s titles, it will offer 100 hours of gameplay with its side quests and main missions.

How would director Hajime Tabata compare it to other games in terms of size though? Tabata spoke to Hardcore Gamer and noted that the answer isn’t so simple.

“It’s not going to be a direct answer, unfortunately, because it’s hard to compare, that said, we are developing and creating a game in which you travel or journey by car, so a certain degree of — we did need to create it in a larger scale or a big scale. A certain level of scale was needed in order to create a game that surrounded travel by car.

“So even compared to other games, we can definitely say that it’s something that’s incomparable, something new, something that you’ve never experienced before in relation to some of the other games that are already out on the market.”

Final Fantasy 15 is out on November 29th for Xbox One and PS4.