Final Fantasy 15: Episode Duscae Demo Is Getting Version 2.0 Next Week

Enhanced frame rate and graphics upgrades will come with version 2.0 of the demo 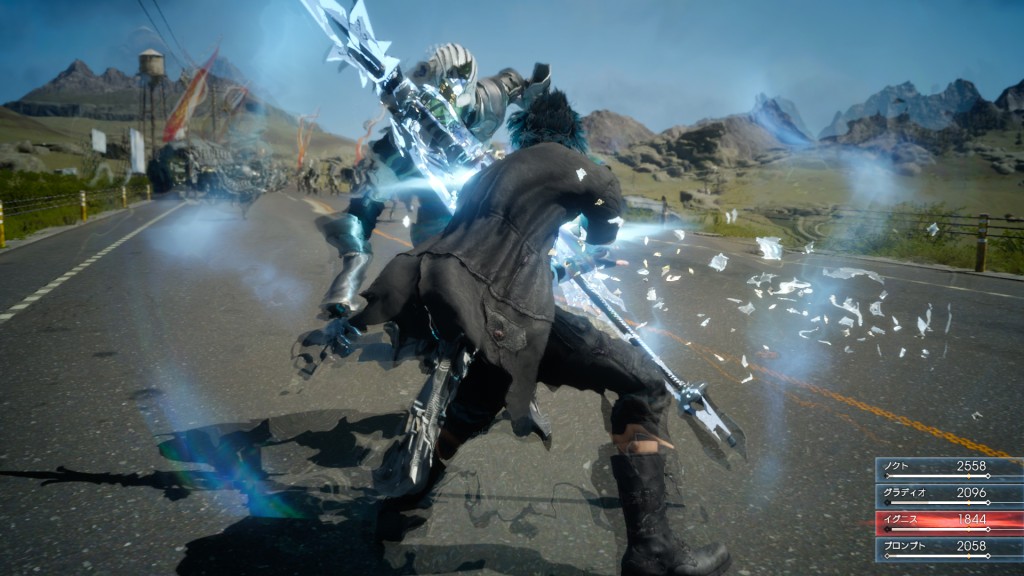 Final Fantasy 15’s demo episode called Duscae is going to be getting a patch that will take it to version 2.0 next week. The announcement was made in a new video posted by Square Enix. The upgrade will be officially made available on June 9 and will bring a number of different tweaks and fixes to how the demo looks.

Square Enix also decided to change up the characters that are in Final Fantasy 15 Episode Duscae. The video points out that Stella has been taken out of the game for now. In her place is a new character named Luna. Just what the implications of this change will be won’t be known until the new update goes live. Duscae is going to have to be the most of the newest Final Fantasy gamers can get their hands on for a while considering reports are that we may not get to see the full game until after March 31 of next year.

While it seems as if the game has been in development forever, we can all take solace that this demo is out there and will give us at least a bit of a look at what we can expect when the full game hits. Better graphics and bug fixes is certainly good news as well as it’s a safe bet that the same sort of fixes are being inserted into the full game. It seems as if Final Fantasy 15: Episode Duscae is working as a kind of beta for the final version. Check out the video below and get ready for June 9 when version 2.o will go live.