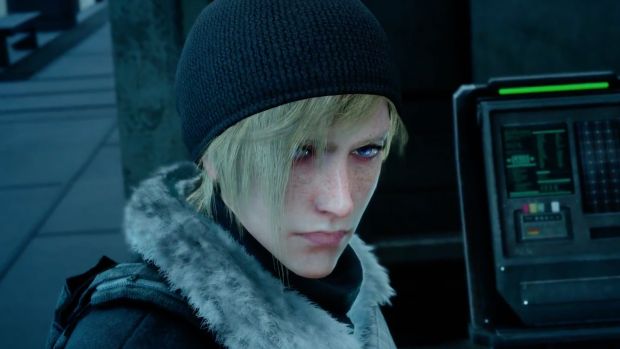 Patch 1.12 to prepare players for Final Final Fantasy 15’s Episode Prompto DLC is currently live. It adds some other new features including the ability to ride the Regalia Type-D off-road. However, with the DLC launching tomorrow, why not get a look at the first 15 minutes to see how it looks?

Much like the earlier teases of a Metal Gear-style mission, we see Prompto sneaking around, battling guards and engaging in some tactical espionage. In some cases, it’s possible to stun guards and then execute a finisher on them. It looks zanier than it sounds.

Final Fantasy 15 will apparently be receiving some more news at Gamescom 2017. With the recent in-game survey having disappeared and Square-Enix promising “good news”, we’re curious to see what future updates they could cook up.

What are your thoughts on the gameplay for Episode Prompto though? Let us know in the comments below and stay tuned for when the DLC actually goes live.