“It’s all about Gladio.” 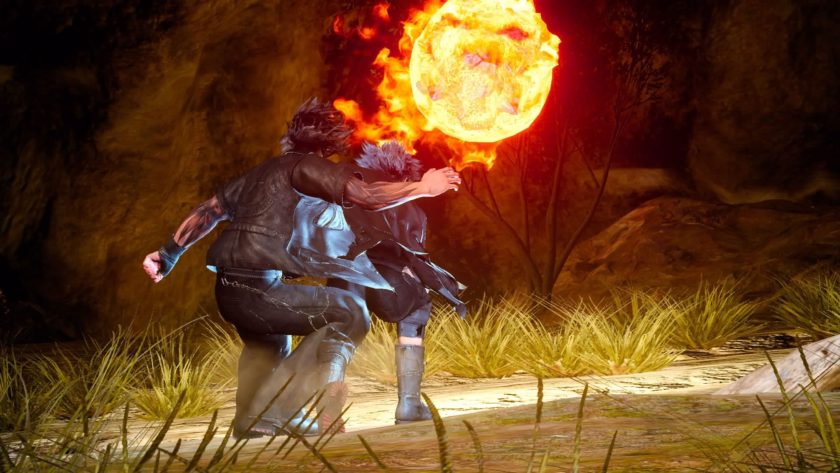 Rejoice, Final Fantasy XV fans. We have brand new footage (and plenty of it) for the game’s upcoming very first story DLC, Episode Gladiolus, and as such, there is also much that we can now talk about in terms of gameplay details.

The DLC, which apparently is “all about Gladiolus”, takes place in the middle of the proper Final Fantasy XV story, when Gladio leaves Noctis’ party after the encounter with Ravus, and has players playing as the guy. Rather than Noctis’ mobility, the DLC will focus on Gladiolus’ brute strength.

The video also talks about several gameplay aspects of the DLC, such as a Rage gauge, which fills up with each successful block and attack and decreases with every failed attempt, making it almost necessary for players to master how to block and attack fluidly and with perfect timing.

There’s plenty of good gameplay shown in the footage, so check out the video below.