From Shrek to Final Fantasy XV, Xpec are moving up in the world. 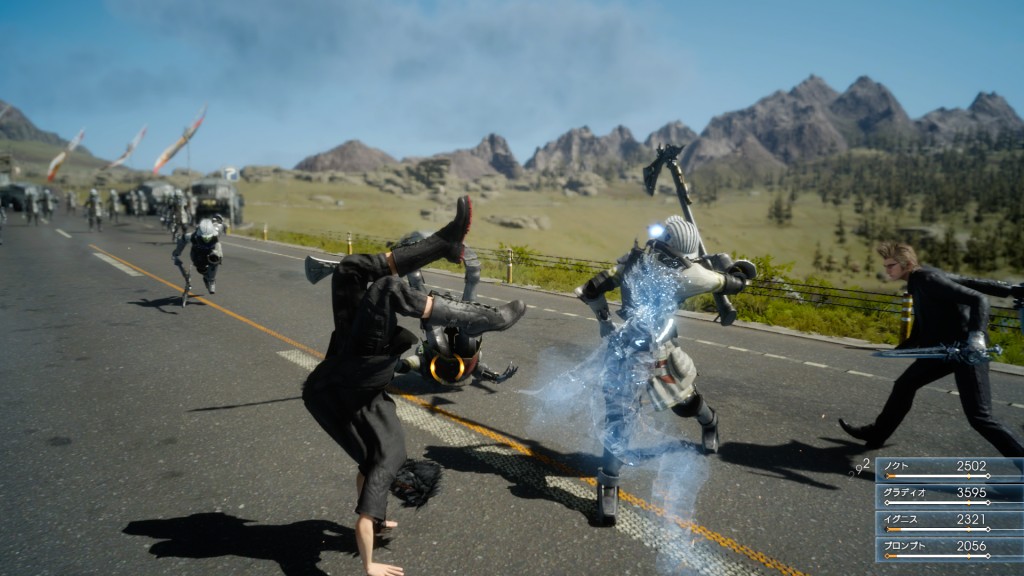 It really goes without saying, but say it we will, that Final Fantasy XV is shaping up to be one of the most ambitious games that’s been developed to date, the sheer scope of the game has even outdone the developers who have had to collaborated with the developers Xpec to help get it done.

The collaboration with Xpec, who have a track record of working on titles such as Kung Fu Panda, was announced during the Taipei Game Show. The footage that was shown at the Taipei Game Show was, according to Tabata, “Fully made in Taiwan”, by which he meant it was entirely developed by the Taiwanese based developers Xpec.

Whilst there’s no official quote to tie to the statement, Tabata has once again reiterated that Final Fantasy XV is an exceptionally large project and a large amount of developer partnership is necessary to see it come to life. If the recent visual demonstration is anything to go by, these partnerships are well worth it.