If this isn’t high quality, I don’t know what is. 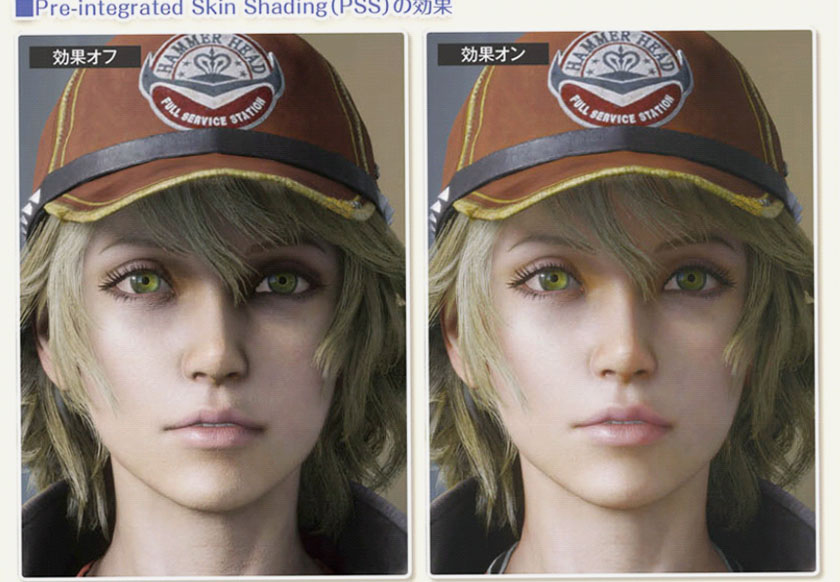 Final Fantasy XV is not only one of the most highly anticipated games that is currently being developed by Square Enix, it’s also one of the most visually impressive games that’s likely to ever have been made. There is no denying the fact the game is a visual powerhouse, but the same can be said for a lot of games that sport incredibly impressive pre-rendered scenes. So how does FFXV stack up when it’s real time scenes are compared to its pre-rendered counterparts?

Surprisingly well as a matter of fact, the renowned Japanese gaming publication Famitsu recently published a set of images that help showcase the sheer power of the Luminous Studio Engine.

The images in question focus on the charming and quirky mechanic Cidney, and whether she’s pre-rendered or rendered in real time, she looks stunning. The details, skin and hair all pop out in incredible detail and while you can notice the difference if you pay attention, at a glance there’s no telling the difference. That’s some exceptionally impressive work.