Plus, Zelda enters the charts. 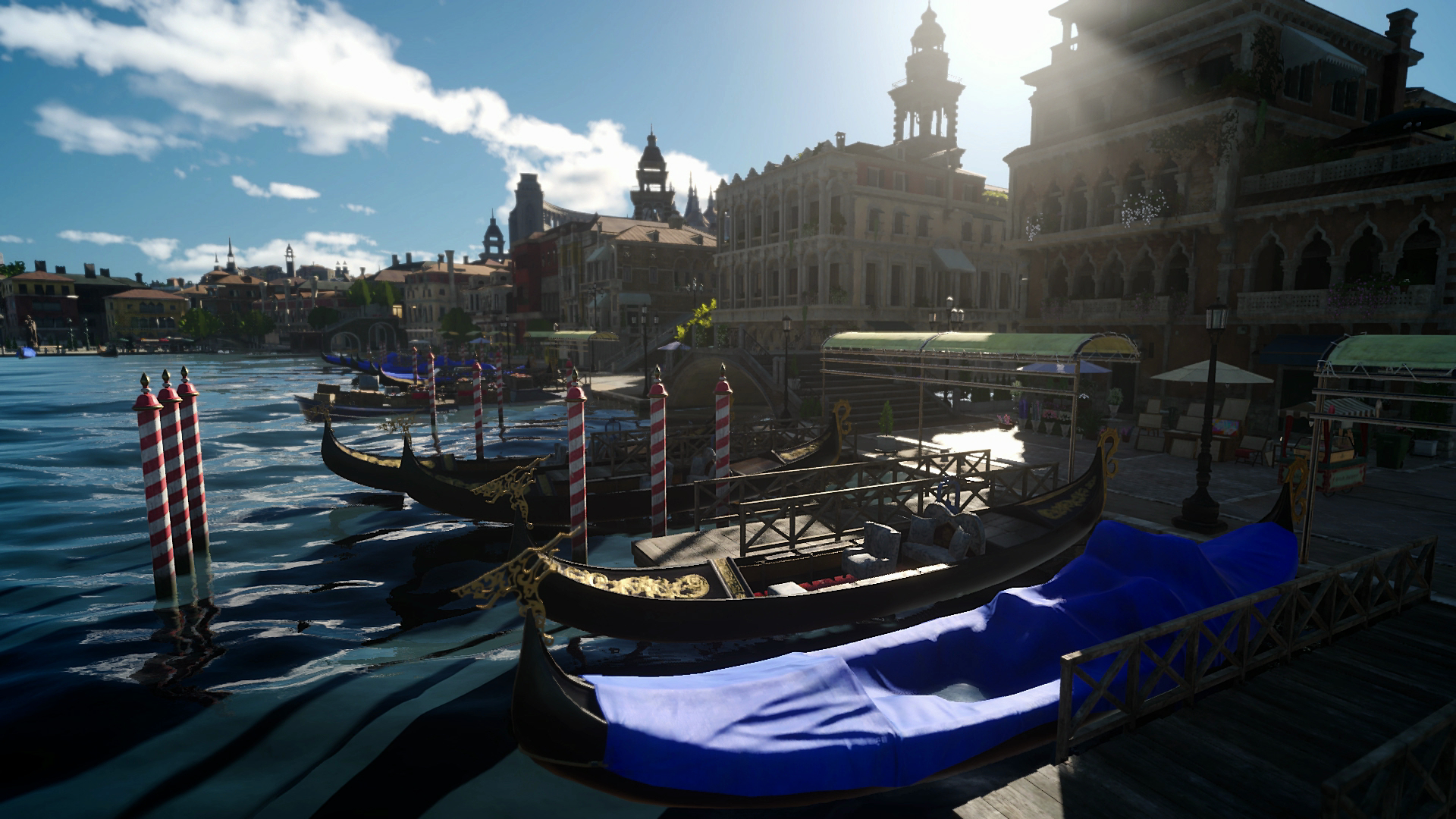 Square Enix seems to have won it big at this week’s Famitsu Weekly chart for the most anticipated games in Japan, taking in the top four spots- looks like the excitement around Final Fantasy 15, coming off of a very successful ‘Uncovered’ event on September 30, has had sort of a halo effect for the company in general.

However, even Final Fantasy 15 could not stop the true juggernaut of Japan- currently, the most wanted game in Japan, according to Famitsu, is the Nintendo 3DS version of Dragon Quest 11; trailing by just over 10 votes is the PS4 version of Final Fantasy 15, in turn followed at a healthy distance by Final Fantasy 7 Remake. The PS4 version of Dragon Quest 11 is next in the line, followed, finally, by Persona 5 at number 5- Atlus really need to start showing more of the game if they want to maintain the generally high levels of hype and goodwill they have enjoyed ever since it was originally announced in 2013. Meanwhile, Kingdom Hearts III, yet another anticipated title is at number 8.

Nintendo also gets a leg in, as The Legend of Zelda finally enters the charts at number 10- console Zelda games do not do well in Japan, so it is a pleasant surprise to see that Zelda actually enjoys a high level of anticipation there currently. Maybe this Wii U game will reverse Japan’s apathy towards the series.