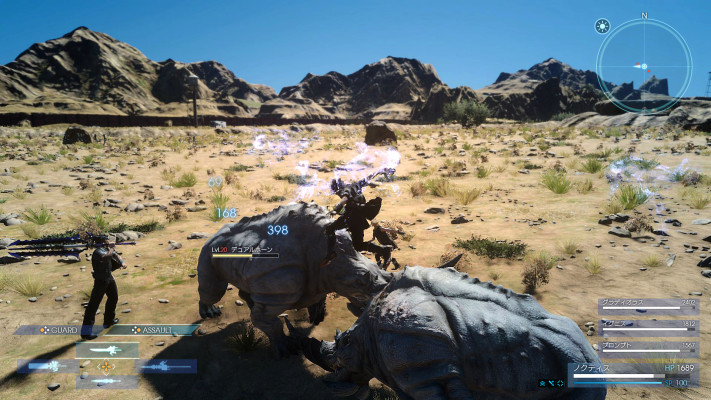 Final Fantasy 15 represents a bit of a historic first for the franchise, as it is the first game in the series that has moved to a fully non turn based, real time action based combat system. The change has been a long time coming, especially with Final Fantasy 12 and 13 making strides towards this end, but now it has finally happened- and it is understandable that a lot of fans of the series are a bit apprehensive of the change, especially since a lot of the changes the games have made in the past haven’t necessarily been for the best.

However, this brand new gameplay video of the game, which was posted by IGN, and which shows off some more of the combat and magic in the game, should definitely help to allay some of the fears that fans and players may have- the combat looks fast, furious, flashy, and substantive.