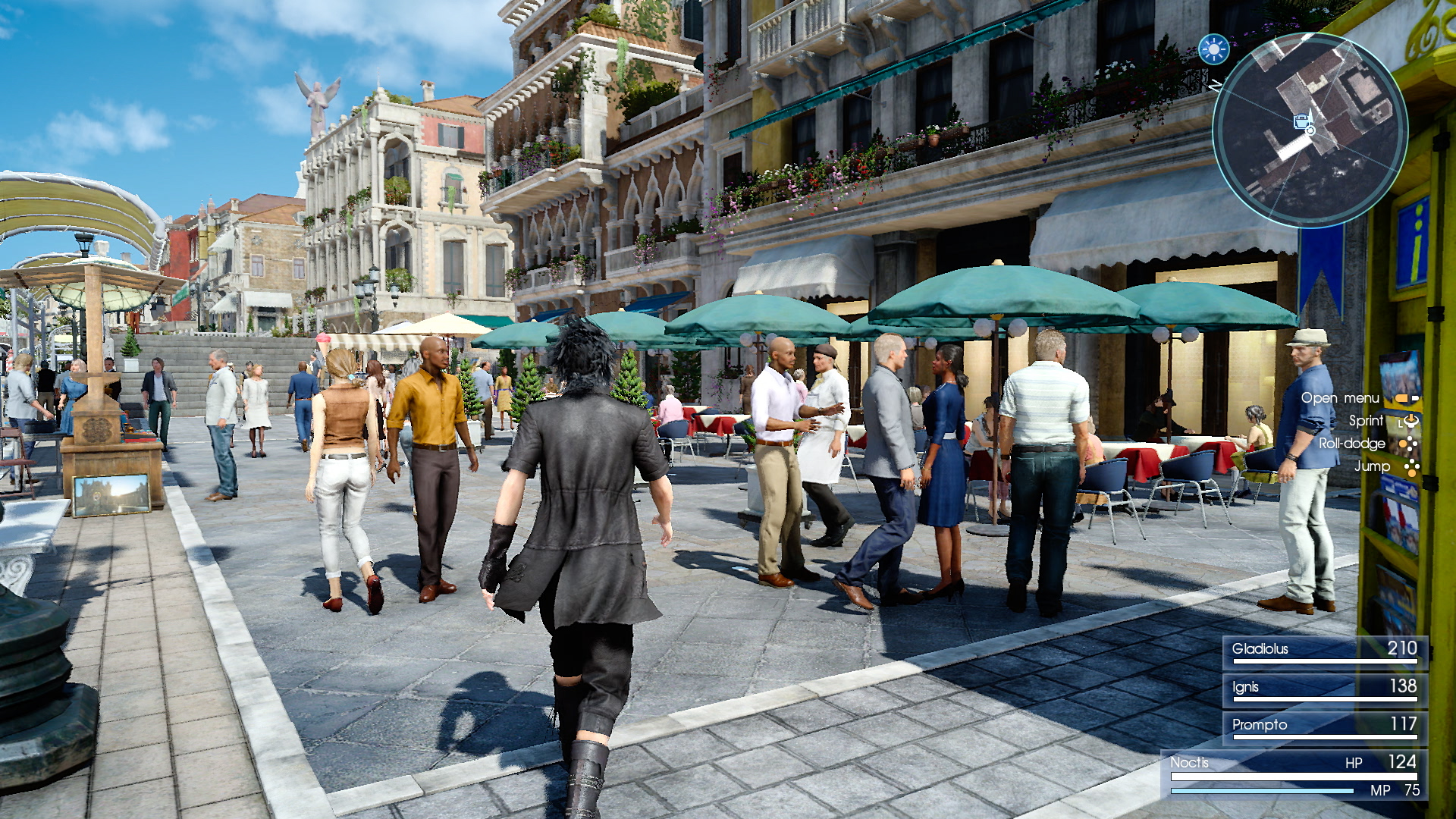 We have some brand new screenshots of Final Fantasy 15 on hand here, and they show off a whole load of battles. Of course, since Final Fantasy 15 is the first game in the series with real time action battles, as opposed to some variation of the franchise’s traditional turn based gameplay, their kinetic energy can’t be captured adequately in static images.

Still, we get to see some very pretty images, thanks to the game’s excellent graphics and its penchant for photorealism. We also get to see a couple of images of the guys in their car, as well as some of them just hanging out and eating.

Final Fantasy 15 is going to launch worldwide on September 30 on Xbox One and PlayStation 4. It is going to launch after a nearly ten year long development cycle. A PC version of the game is also under consideration for after the console versions have launched. 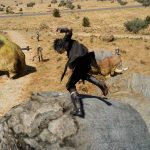 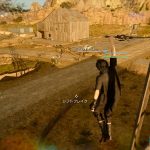 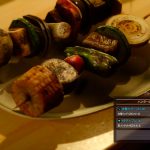 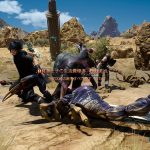 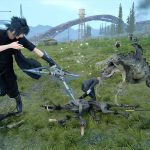 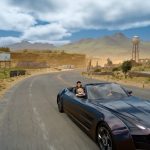 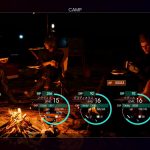 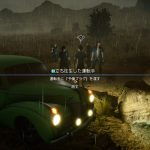 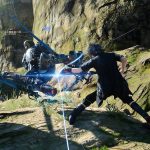 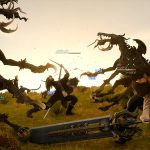 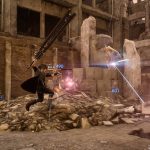 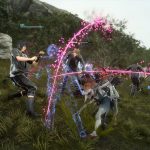 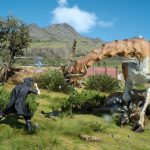 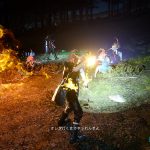 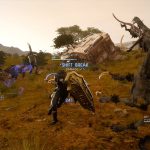 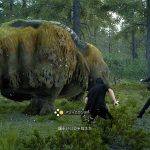 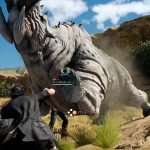 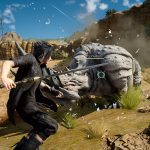 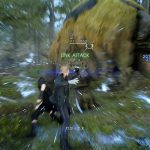 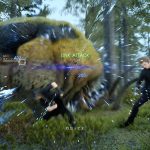 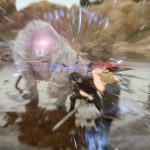 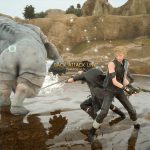