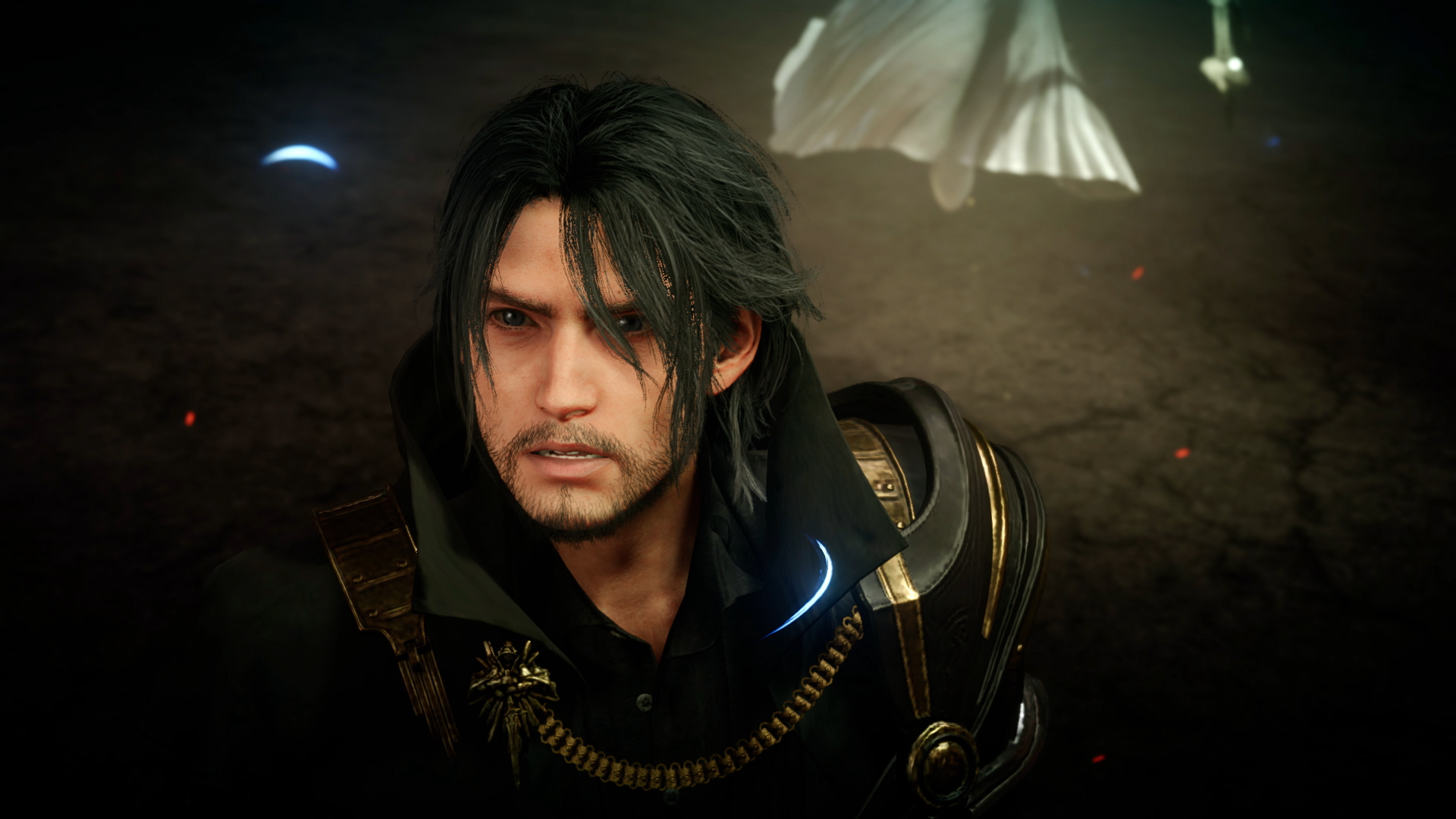 Square Enix’s Final Fantasy 15: Windows Edition is still a week off from release. However, for those who want to know what they can expect, at least in the opening hours, there will be a demo going live on Steam, Origin and the Microsoft Store.

The demo will include the first chapter of the game along with the tutorial and different quests. Given the nature of Final Fantasy 15’s story and how it changes course in the third act, the demo is meant more to test your PC’s ability to run it. To learn more about the system requirements, head here.

Final Fantasy 15: Windows Edition will launch on March 6th and includes the base game with all the DLC content (including the co-op Comrades expansion). Purchasing the game before May 1st will net you a special Half-Life crossover outfit and signature crowbar. Those who haven’t played the game on consoles can pick up the Royal Edition on March 6th for Xbox One and PS4.