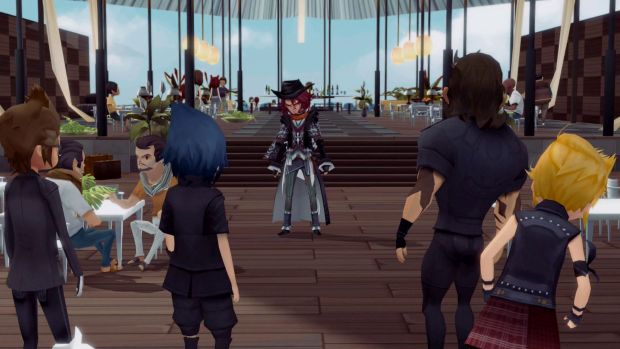 Final Fantasy 15: Pocket Edition, a special version of the game made for iOS and Android devices, came as a bit of a surprise to everyone when it was announced at Gamescom last month- after all, who expected one of the most cutting edge games on the market to be put on smartphones?

But Final Fantasy 15 is indeed coming to mobile devices, and while a lot of concessions have been made- for instance, it has adopted a highly stylized chibi-style look in the transition- it will still be Final Fantasy 15, on the go.

If you are curious what that chibi style might look like in motion, you can check out the new video for the game below, which also shows us more gameplay footage, showing off the chibi style in motion- things don’t look half bad here at all, actually. Final Fantasy 15: Pocket Edition is due out on iOS, Android, and Windows mobile devices (with a later release also coming to Windows PCs).