However, many of these are “long term” additions. 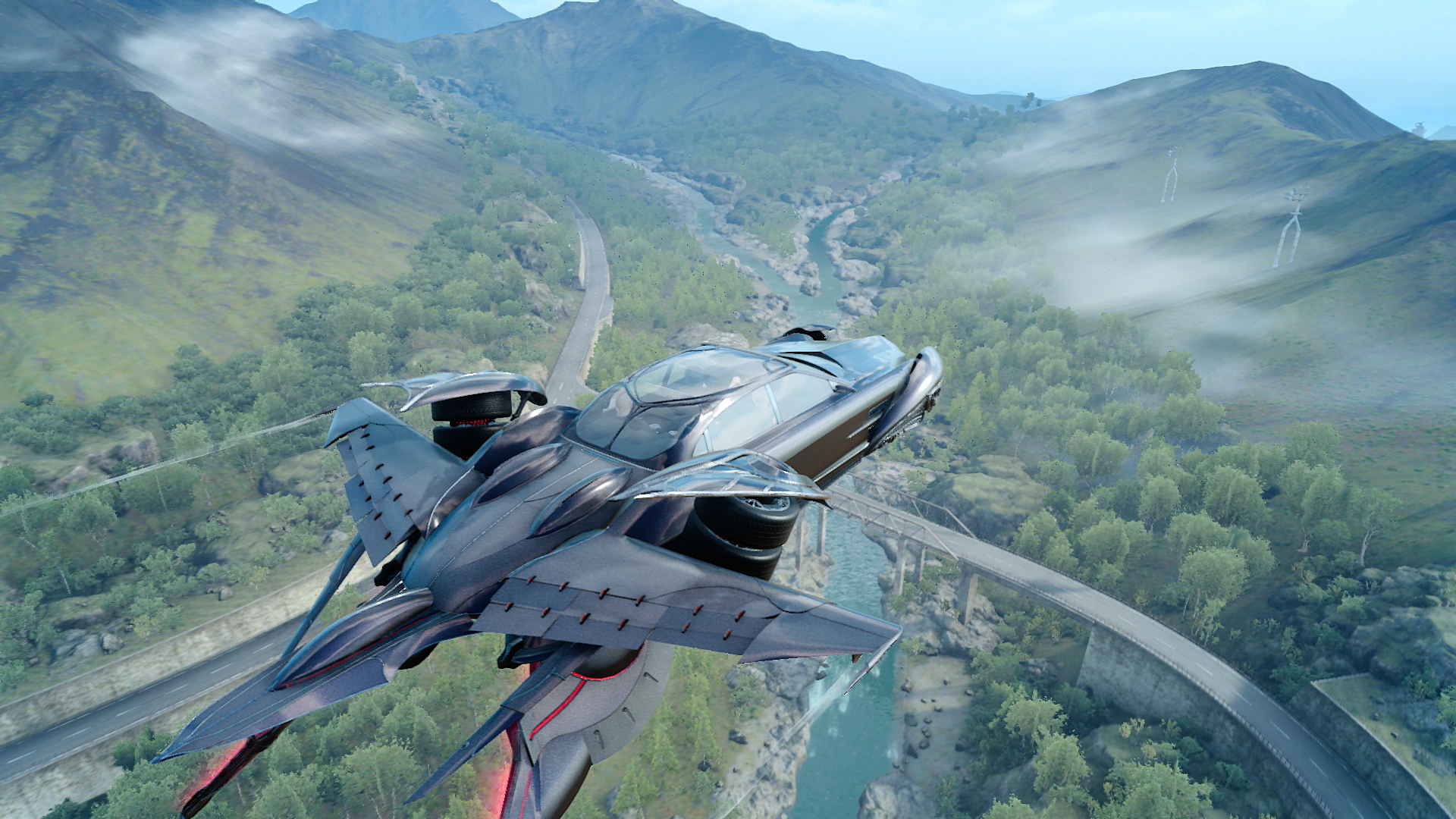 If you were miffed by Final Fantasy 15’s extensive paid DLC plan, then don’t worry – Square Enix has plans for tons of different free updates for the base game. In a new blog post, director Hajime Tabata talked about some new additions to the experience that the team is currently working on.

“We want you to enjoy Final Fantasy XV for a long time to come. We have been listening to your ideas on how to make the game experience even better, and so in addition to the previously announced content, we’ll be providing free updates to the game throughout the coming year.”

There will be “enhancements” to Chapter 13, buffs to ring magic, additional scenes to explain some events (like Ravus’s decision) and even making for “certain key characters” outside of the main cast to be playable. Customizable avatars are also being considered but it should be noted these are all long-term additions.

“We will need a little time with these, as they’ll need to be localized and voiced in other languages, but we’ll let you know the details once everything is set.”

One of the cooler new additions to encourage replay value will be the ability to carry over stats from a previous playthrough and even have items for different kinds of runs, including low-level playthroughs and even God Mode.

“We’re also examining readability tweaks – increasing font size – for certain languages. On top of that, we’re looking at content you can enjoy in real-time, including new bosses with exclusive rewards and achievements, and limited-time hunts.”

Thoughts on the upcoming updates? Let us know in the comments below.