Square Enix does not have the time to do it.

Posted By Rashid Sayed | On 22nd, Oct. 2016 Under News | Follow This Author @GamingBoltTweet 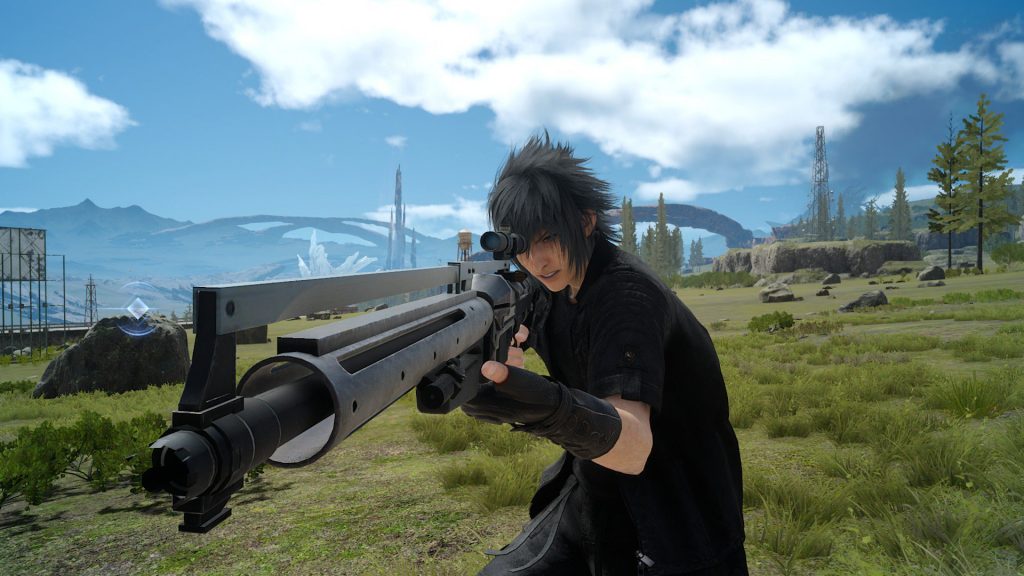 Given that Final Fantasy 15 is launching in the same month as PlayStation 4 Pro, it’s obvious that some players will expect a substantial graphical boost to the Pro version of the game. However in an interview by Hobbyconsolas with Hajime Tabata, it was revealed that Final Fantasy 15 on the Pro will not have major improvements over the base PS4 version. This is because the developers don’t have enough time and they claim that they have already maxed out the PS4 processing power with this game.

“About the PS4 PRO, it’s basically the same thing about the PC – if we wanted to take full advantage of the new hardware that would mean putting in much effort and time to make the game look and run better…and time is something we don’t have right now neither we had foreseen the PS4 Pro existence before. In the future, with some dedication and time maybe we can get a PS4 Pro version of the game that can take advantage of the systems capabilities. But as of right now the game has maxed out the PS4 horsepower,” he explained.

Final Fantasy 15 is due for the PlayStation 4 and Xbox One. For more on the game, check out our main hub page here. Thoughts on this article? Let us know in the comments section below.