Final Fantasy XV will have 5 million polys per frame. 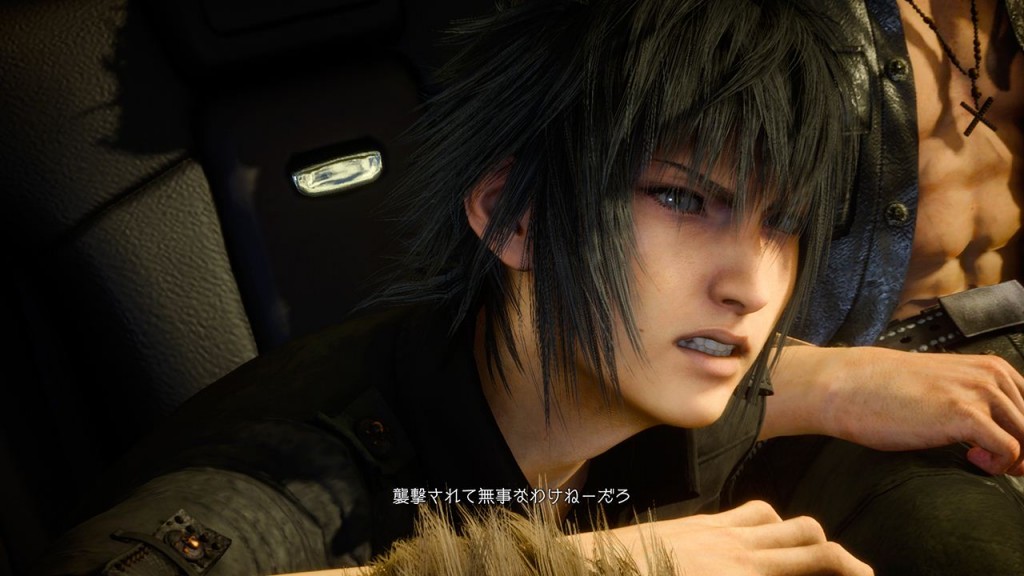 A figurative metric ton of information regarding Final Fantasy XV was dropped recently by both the Square Enix Staff at Luminous Studio and the games Director, Hajime Tabata. A lot of the information focuses on the game’s capabilities, such as increased character bone count or final engine build, but some of the more interesting stuff looks at the gameplay end of things.

Judging by what we’ve seen so far, players should look forward to Shadow of The Colossus-esque battles with huge enemies. Luminous Studio staff have said that fights against “giant enemies” are the same as battles against “regular enemies” but that there will be “special co-op moves and actions” available to the player for some of the fights against bigger targets. The game will have 5 million polys per frame, which are divided into 100,000 per character, and 20,000 for hair, with 600 moving parts for each character.

The game is currently running on Luminous Engine 1.40 version. But the demo will be made available at 1.5 and the final game will run on 2.0. On another note, one which pleases me greatly, is the return of the rentable Chocobo. The giant yellow feathered chicken-ish means of travel returns to help you get around at speed whilst looking extremely silly. Chocobo’s are, quite frankly, awesome.