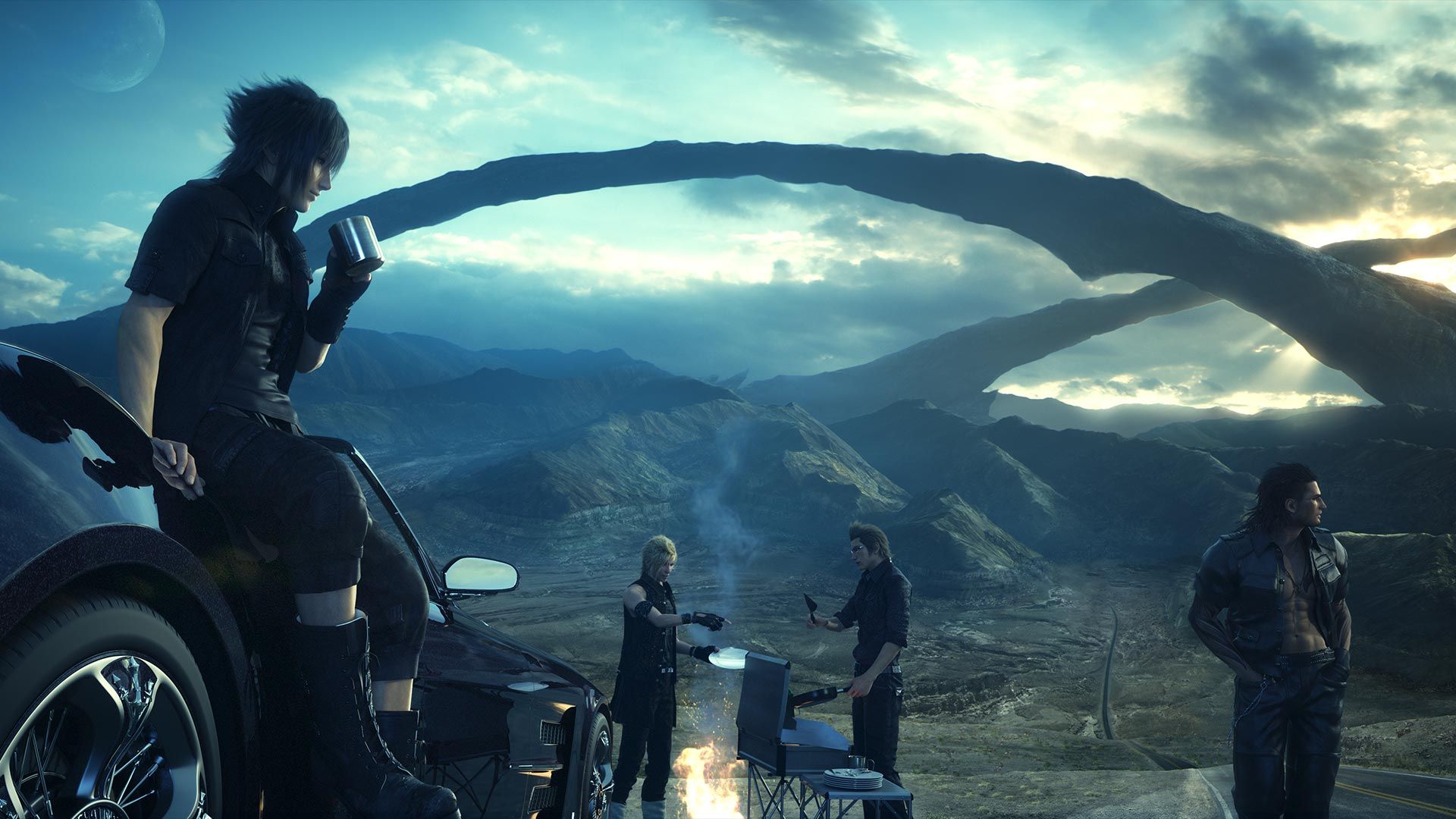 Update: With the announcement of its next wave of Xbox Game Pass titles, Microsoft has confirmed that the below games will be leaving on January 29th.

Microsoft hasn’t announced the next slate of titles that will be coming soon to Xbox Game Pass (aside from Remedy’s Control releasing for PC subscribers this week). However, some of the titles that will be leaving in February have been revealed. A quick look at the “Leaving Soon” section of the Xbox Game Pass Library page confirms that Final Fantasy 15 Royal Edition on Xbox One will be gone soon.

Final Fantasy 15 Windows Edition is also on the way out along with Gris, Death’s Gambit and Reigns: Game of Thrones on PC. Both platforms will be losing out on Sea Salt, Indivisible and Fishing Sim World: Pro Tour as well. So if you’re looking to try out any of these games soon, they’ll be exiting the Game Pass library “in the next two weeks.”

As for what can be expected this year, Microsoft has confirmed that more Final Fantasy titles will be coming to Game Pass this year. While it didn’t explicitly outline which ones, specific launch dates are on the cards at the very least. In the meantime, stay tuned for more details on Xbox Game Pass’s offerings for February 2021 in the coming days.