Lots of Final Fantasy 15 media to take in from E3.

Following its Trial of Titan gameplay at E3, Square Enix has been released a ton of information about Final Fantasy 15. Along with videos showcased Altissia, we got a look at the Regalia Type-F and Wait Mode in both video form and screenshots. Check them out below.

The Regalia, Noctis’s standard vehicle for traveling through the world of Final Fantasy 15, actually possesses the means to transform and fly. Yes, a flying car. In a world full of monsters and robot soldiers, that should be the least of your concerns.

Wait Mode is a more interesting new gameplay addition for players who aren’t quite into the real-time combat. It allows you to pause the action momentarily to make decisions and should be useful in the bigger fights to understand what’s happening.

Final Fantasy 15 is out on September 30th for PS4 and Xbox One. What are your thoughts on the game based on its showing from E3? Let us know in the comments. 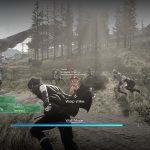 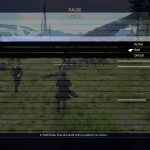 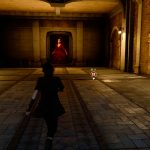 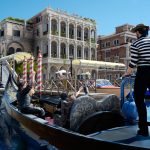 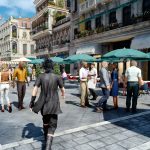 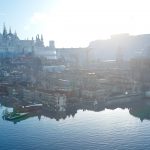 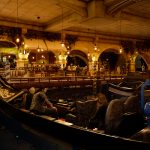 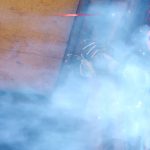 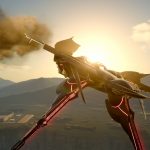 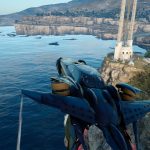 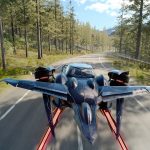 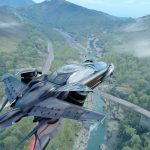 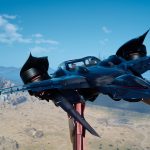 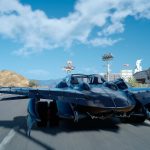