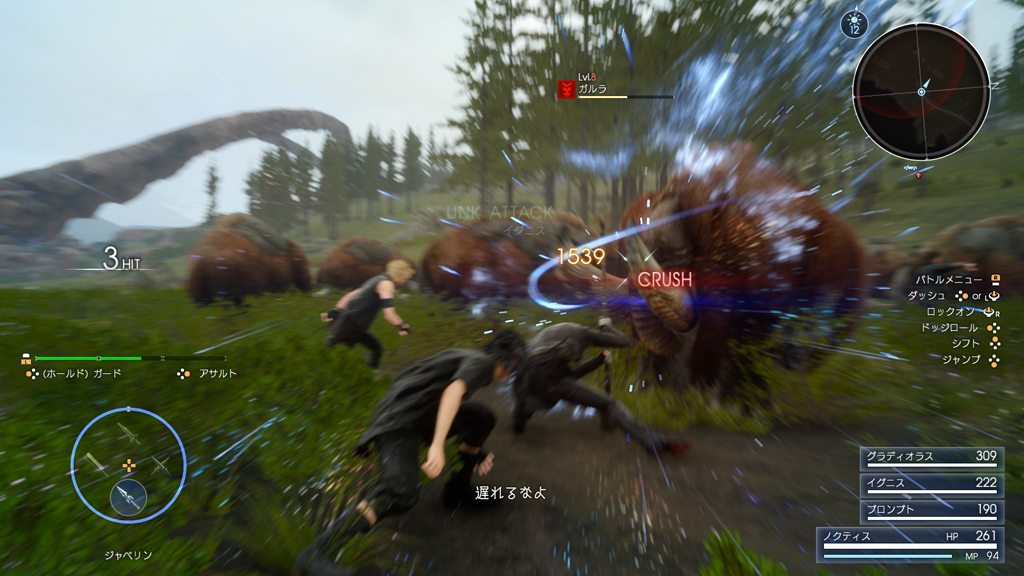 Square Enix’s Final Fantasy 15 will have a fairly extensive campaign when it launches but it’s also apparently receiving a Season Pass. A listing for the same appeared on the PlayStation Store and it was indicated that the Digital Premium Edition of the game would cost $85. Where does that leave pricing for the Season Pass?

Gematsu managed to translate the Final Fantasy 15 Season Pass listing on the PlayStation Store in Japan at least and noted that there would be six DLC packs in total. These include Booster Pack, Episode Gladiolus, Holiday Pack, Episode Ignis, Episode Prompto and “Expansion Pack”. One of these is meant to add a new mode of sorts and we’re guessing it’s the last one.

It could also be that “Booster Pack” is a fancy name for some special items to help boost a player’s level up. Again, we’re just assuming here so wait for an official confirmation from Square Enix before going haywire.

Final Fantasy 15 is set to release on September 30th for Xbox One and PS4. What are your thoughts about the Season Pass? Let us know in the comments.