Final Fantasy 15 Spin-off May Be Coming On The PC

Could this be a Spin off or Co-op campaign for Final Fantasy XV? 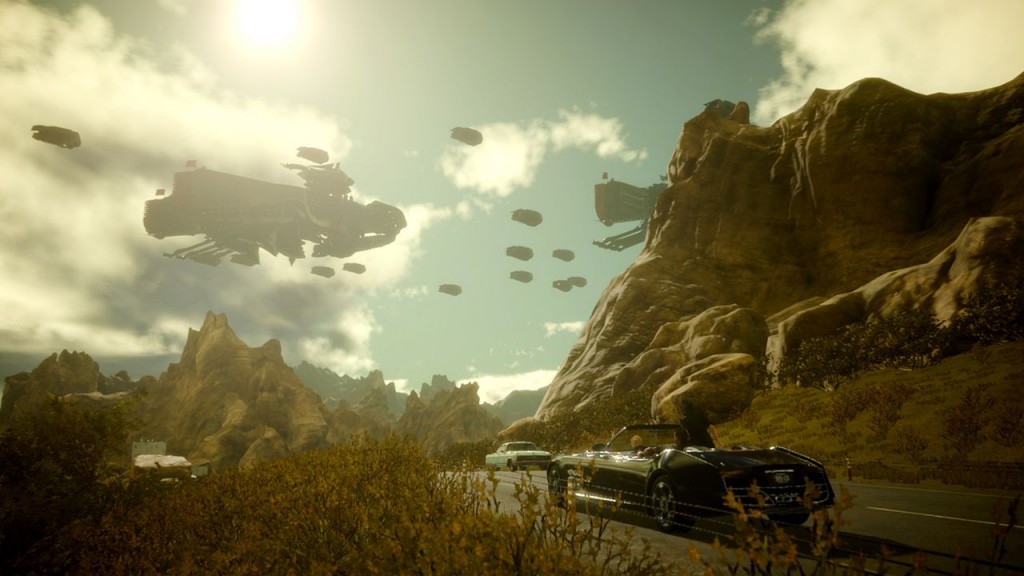 Square Enix have, on multiple occasions, made some questionable decisions when it comes to their games and their franchises. And one of those franchises just so happens to be the Final Fantasy series of games that has gone through many hills and valleys.

The reason I say that is, Square Enix are looking for an “online game planner” to hire in relation to an online game related to Final Fantasy XV. This could be both a good thing and a bad thing for those of you that are looking forward to the upcoming rpg. On one hand, it could point towards the possibility of Final Fantasy XV coming to the PC, but on the other hand it could simply point towards a spin off game or spin off content that nobody has been asking for.

The job listing was spotted by MMOCulture.com and as it mentions that the applicant would benefit from having an ““interest, curiosity, and/or experience with PC games.” As you would expect, given that this was a recent discovery, there are very little facts known about what’s happening. But what do you think? A PC adaptation of FFXV or spin off content? Shout out in the comments box.