Director Hajime Tabata also says no content will be cut. 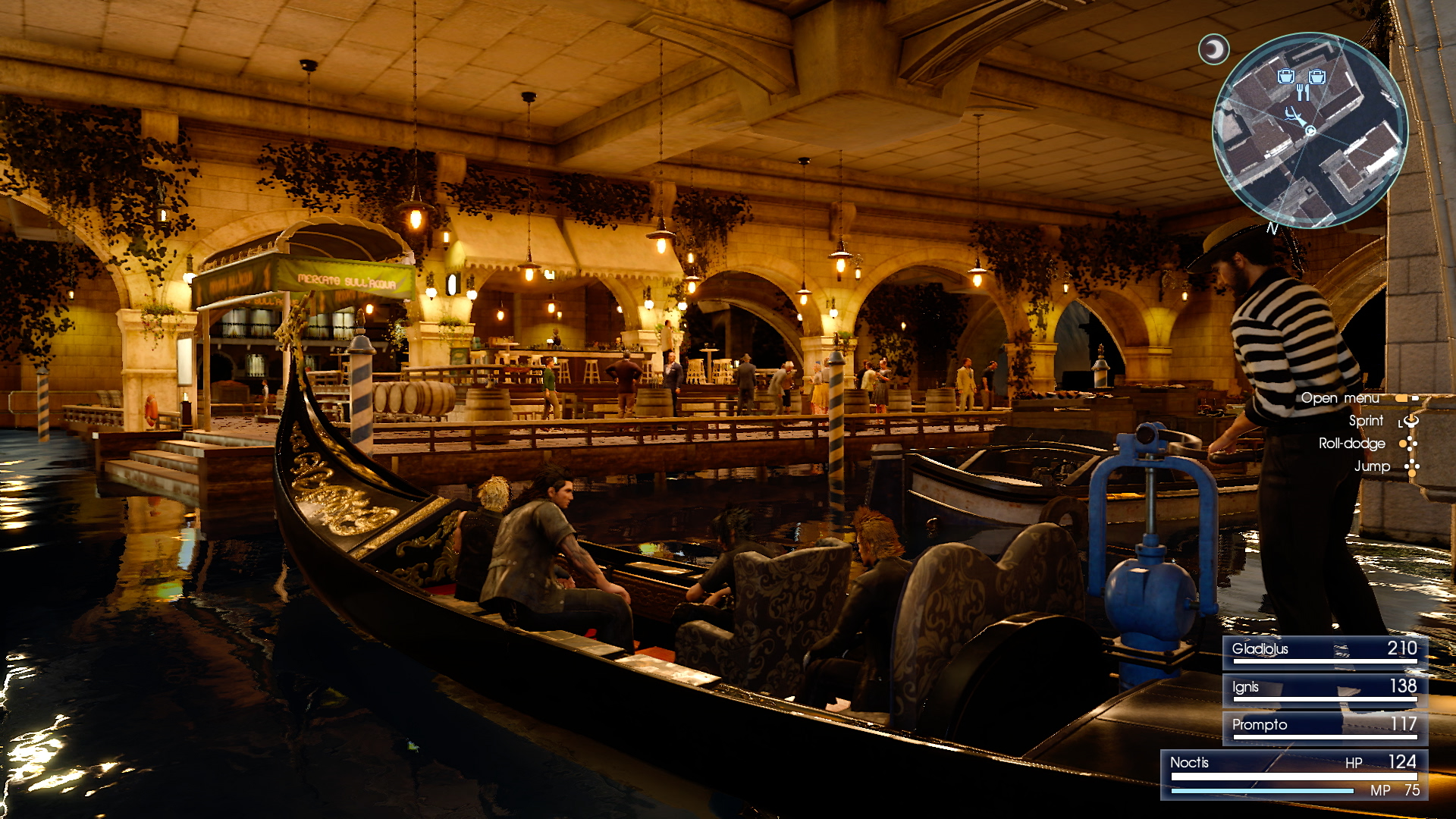 For a long time, Square Enix has been considering the thought of Final Fantasy 15 on PC. Director Hajime Tabata weighed in on the same when speaking to Kotaku and indeed noted that the company was “thinking about a PC version.”

The current status of the game is pretty straightforward – the development team is working on polishing and optimization along with tweaking the UI. And while it would be “quite easy” to cut content to speed up the process, the company is unwilling to do so.

“We’ve been keeping some people waiting about ten years for this game now, so we really don’t want to cut anything,. For example, we could take away the number of enemies who appear at once or cut down the number of effects on screen – it would be very easy to optimize it then, but we don’t want to do that.”

Final Fantasy 15 is out on PS4 and Xbox One on September 30th.