Final Fantasy 15 Undiscovered Locations May Possibly Be For Upcoming DLC

Eos could become even larger. 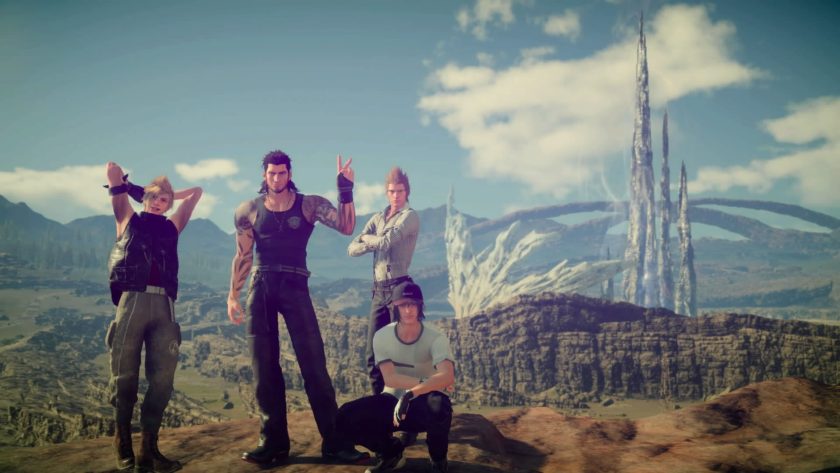 We already know that future DLCs for Final Fantasy XV could possibly add even more locations to the game’s already large world, but it seems we now have evidence to prove that that will indeed be the case. On top of that, we may now even know just what exactly these locations will be.

YouTube user Migl Siki has posted a video exploring the Cartanica train station, where, if you exploit a certain glitch properly, you can fall through the map and enter a massive, previously unexplored area of Cartanica. The area looks pretty well defined, though still not completely finished, giving the impression that the developers may indeed plan on using it in the future for actual missions through DLC. You can watch the video below.

Another YouTube user, Fotm Hero, recently posted a massive, hour-long video in which he explored multiple unexplored areas of the game, including the aforementioned Cartanica, Tenebrae, Pagla and more. You can watch that video below.

Final Fantasy 15’s director Hajime Tabata recently promised that future DLC for the game will “change the game’s foundation”, so it looks like Final Fantasy 15 fans have a lot to look forward to.