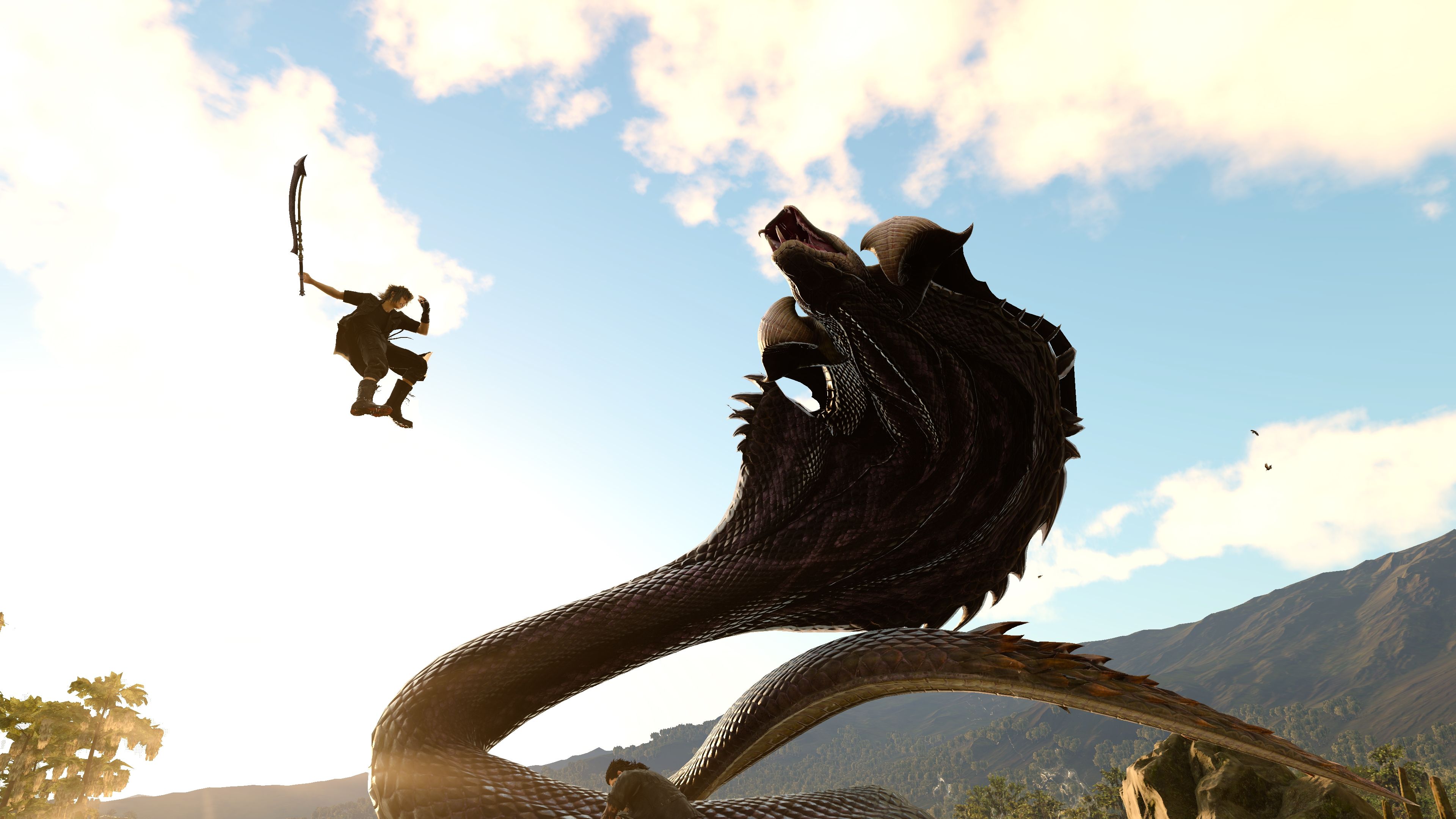 Square Enix’s Final Fantasy 15 has had an incredibly tumultuous journey from its decade long development process to its release which was plagued with more than a few plot holes.

The publisher has been doing its part to support the game though, releasing both free and paid DLC, events and what have you to build on the story. That support will continue with the upcoming Comrades DLC launching in October and Episode Ignis out in December.

However, in a new Final Fantasy 15 Universe trailer for the Tokyo Game Show, Square Enix indicated that even more free story content was on the way. Characters like Ifrit, Shiva, Luna and Gentiana will apparently have additional cutscenes coming up.

The total weight of the new story content is still up in the air but the fact that Square Enix continues to support the game almost a year after launch is no small thing. Along with the upcoming DLC, Final Fantasy 15 Windows Edition will also see the vaunted franchise come to PC in early 2018.