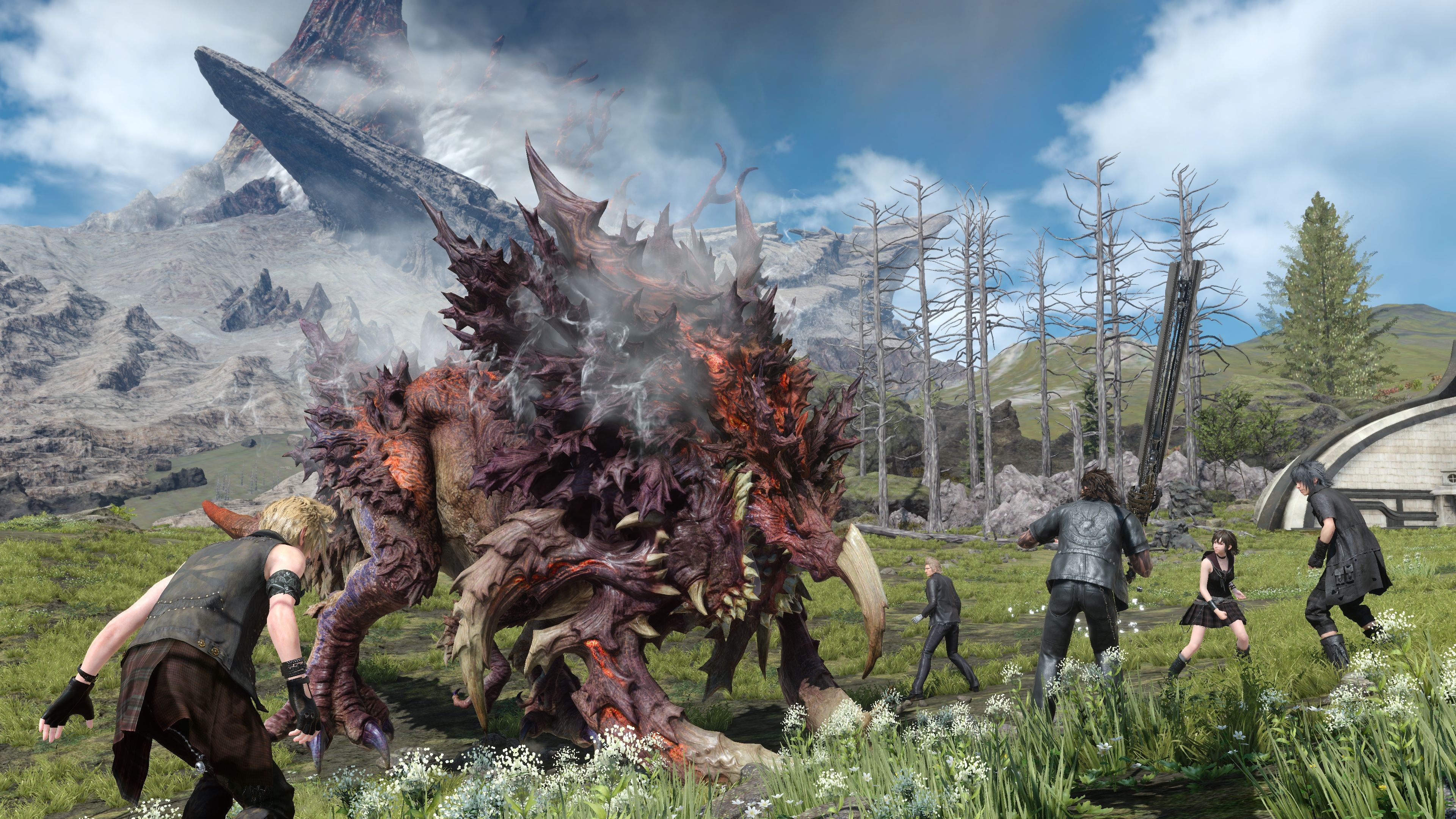 Square Enix’s Final Fantasy 15 has received another update and this time, it’s to fill in some new story sequences, particularly in Chapter 12. You’ll learn more about Luna and Gentiana along with some of the beings of the world (which include the Summons).

If you’re not interesting replaying the entire game just to see improvements to Chapter 12, then you view all the new cutscenes below courtesy of vspectra on YouTube. Spoilers are of course included so keep that in mind. The scenes themselves feature new spoken dialogue and animation along with some artwork and still images.

More updates will be coming to Final Fantasy 15 as Square Enix looks to add even more story content to the experience. In terms of paid DLC, there’s Episode Ignis which focuses on the glasses-wearing cook of the crew, and Comrades, a co-op multiplayer experience where players can team up and fight the Daemons.

Comrades will be releasing on October 31st and the development team has promised to add Gladiolus, Ignis and Prompto in the future. Final Fantasy 15 will also be heading to PC in early 2018.