User treasures and limited time treasures have also been added. 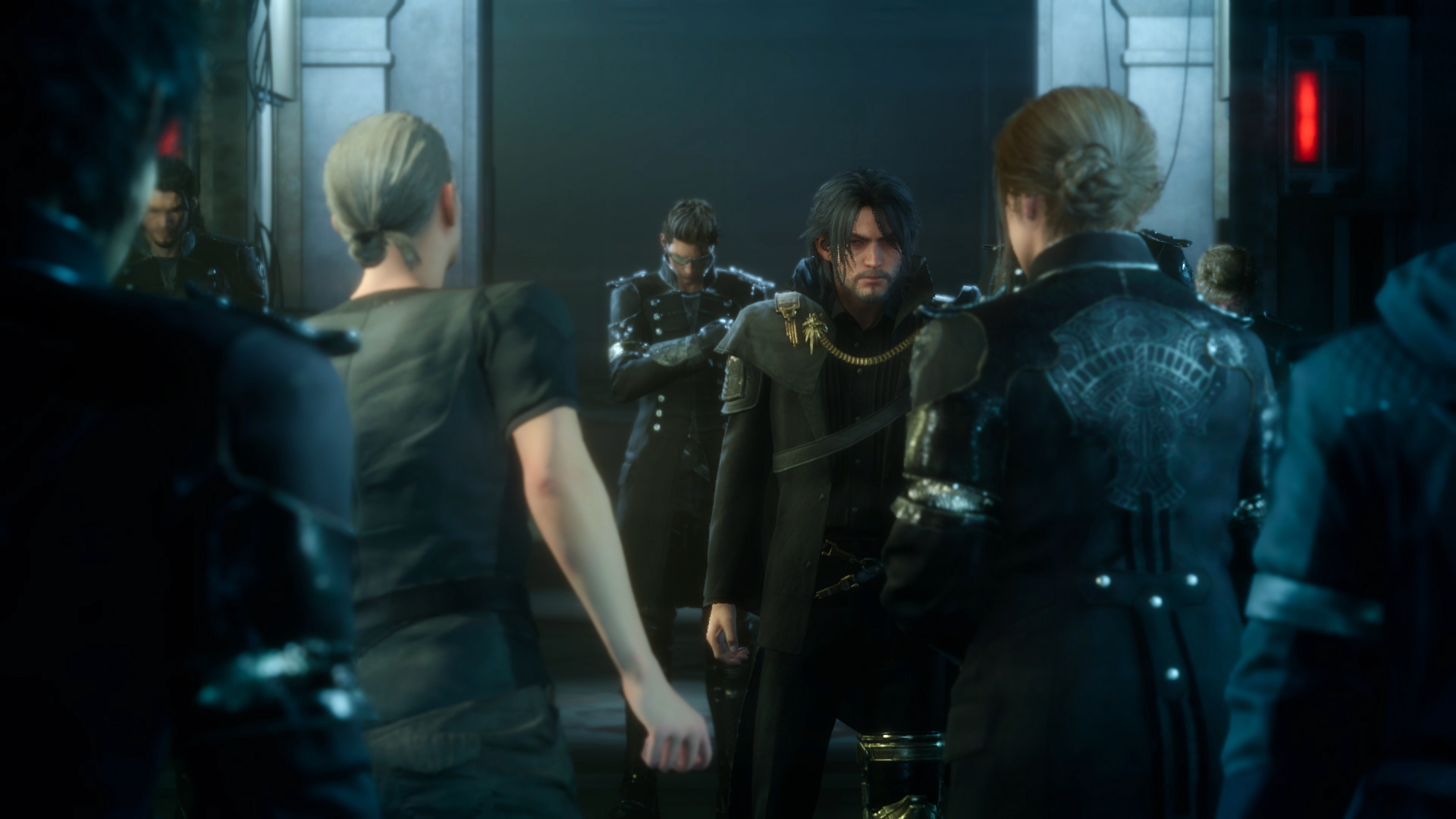 Square Enix have released the August update for the Windows version of Final Fantasy 15, and they’ve added several new features to the game. Most interesting among them has to be the addition of avatars, which essentially allows players to create custom avatars to play as in the game’s main campaign.

Another new addition is the ability to share photographs you take in the game. Taking photographs with Prompto’s camera is a cool ancillary mechanic in Final Fantasy 15, and players will now be able to share any pictures they take with other players. As an extension of that, players will also be able to “like” each other’s pictures, and you can also earn rewards based on the number of likes your picture has.

You can now also place treasures on the field to deliver it to other players, and what sort of awards both players receive for this will depend on how much time has passed between the treasure’s placement in the field and someone else picking it up. These will appear in the game as yellow crystals. On the other hand, if you spot blue crystals out in the field, those are official limited time treasures, which you can earn once a day as long as you’re connected to the internet.

Patch notes for the August update are below (courtesy of Reddit). Final Fantasy 15 recently hit 7.7 million units in sales, and has thus become the fastest selling game in the series.