You thankfully won’t need that much hard drive space for the game. 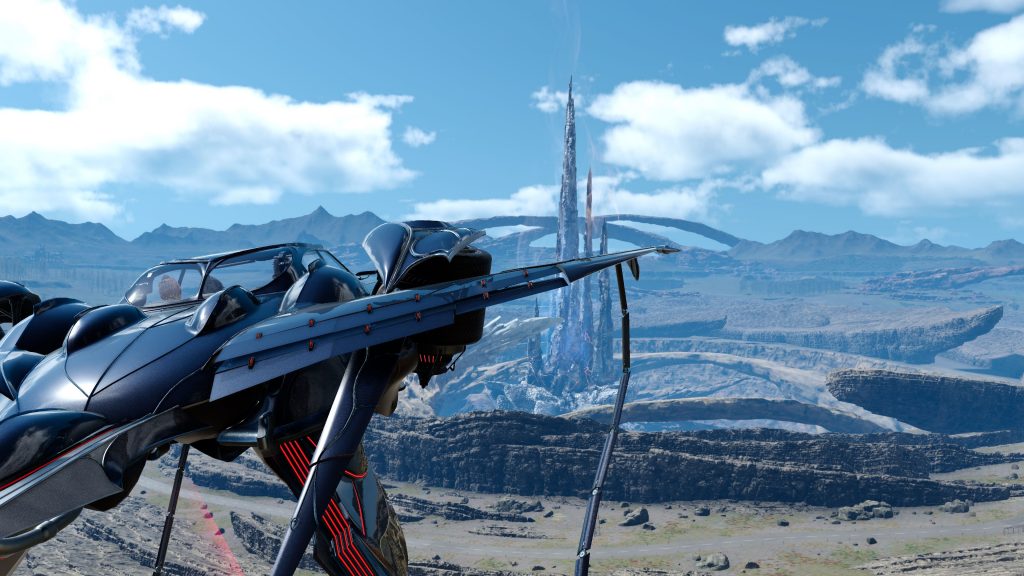 Final Fantasy 15 Windows Edition has some pretty hefty requirements but the fact that Square Enix’s requirements listed 170 GB of HDD space as “recommended” kind of rubbed people the wrong way. As it turns out, this was a “mistake” according to director Hajime Tabata.

Speaking to Kotaku, Tabata noted that, “That was a communications mistake – something got put in a memo that really shouldn’t have. What that is [the specifications that went out to press] based on the specs that we’re running the demo on today.”

Tabata also noted that these aren’t exactly the final specifications and that there’s a “very good chance” that they’ll change. Given that Final Fantasy 15 Windows Edition will be out in early 2018 for PC, it’s more than likely that Square-Enix will optimize it better for PC hardware.

Final Fantasy 15 Window Edition is quite the impressive package though. Along with including all the free updates, including story improvements and new content, it will also have all the paid DLC packs like Episodes Gladiolus, Prompto and Ignis. It will also allow for graphical improvements like resolutions up to 8K, 60 FPS frame rates and Nvidia features like Hairworks. Head here for footage of the game and here for 4K screenshots.