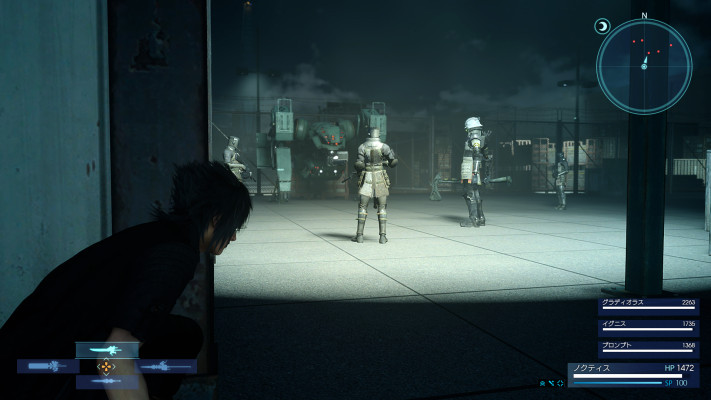 The newest Active Time Report, the series of video development diaries that show us just how the development of the long awaited Final Fantasy 15 is coming along. There will be another one of these on January 30, and Square Enix today announced that this new installment will see game director Hajime Tabata share some more information on how magic and stealth work in the game.

The biggest news for me here is that the game will have stealth.

As always, we can also expect information on the game’s story, as well as new footage. Square is also hinting that they may have more details to share about the March event for Final Fantasy 15, where, it is widely believed, they will be announcing the game’s release date.

Exciting times, to be sure. You can celebrate all this new Final Fantasy 15 information with some brand new screenshots that were released today. They are available to view in the gallery below. 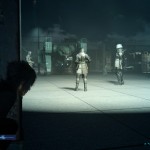 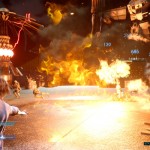 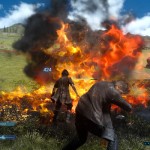 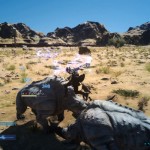