Final Fantasy 16 and The Legend of Zelda: Tears of the Kingdom Rank High in Famitsu’s Most Wanted Charts

Both games have ranked high in Famitsu's latest weekly charts for the most highly anticipated upcoming games. 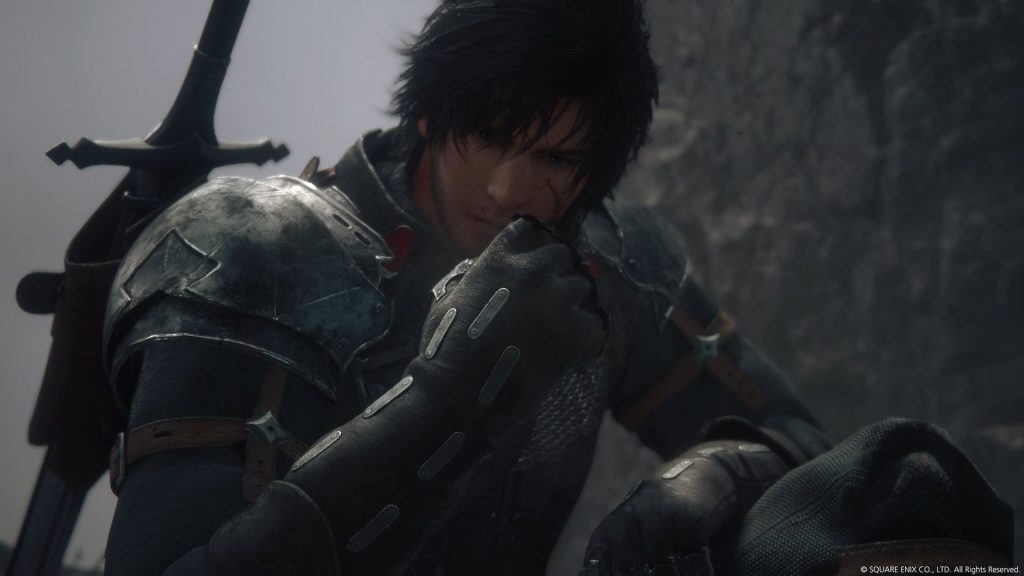 Over the last few weeks, Final Fantasy 16 and The Legend of Zelda: Tears of the Kingdom have been taking turns at the top spot of Famitsu’s weekly charts for the most highly anticipated upcoming games, though this week sees neither of them at No. 1. Pokemon Scarlet and Violet, which hadn’t yet released when voting for these charts took place, are sitting on top of the pile, with Final Fantasy 16 and Tears of the Kingdom taking the next two spots, separated by very few votes.

The next couple of spots remain unchanged, with the Square Enix duo of Dragon Quest Treasured and Final Fantasy 7 Rebirth coming in at No. 4 and No. 5 respectively, while Fire Emblem Engage comes in at No. 6. Resident Evil 4’s upcoming remake has climbed up a position and is sitting in seventh place, while Witch on the Holy Night drops down to No. 10.

A number of fresh entries figure in the top 10 as well, with Pikmin 4 coming in at No. 8 and Pragmata re-entering the charts at No. 9.

You can check out the full top 10 below. All votes were cast by Famitsu readers between October 27 and November 1.