Meanwhile, fellow upcoming Final Fantasy title, Final Fantasy 7 Rebirth, has also climbed up to the No. 6 spot in the latest charts. 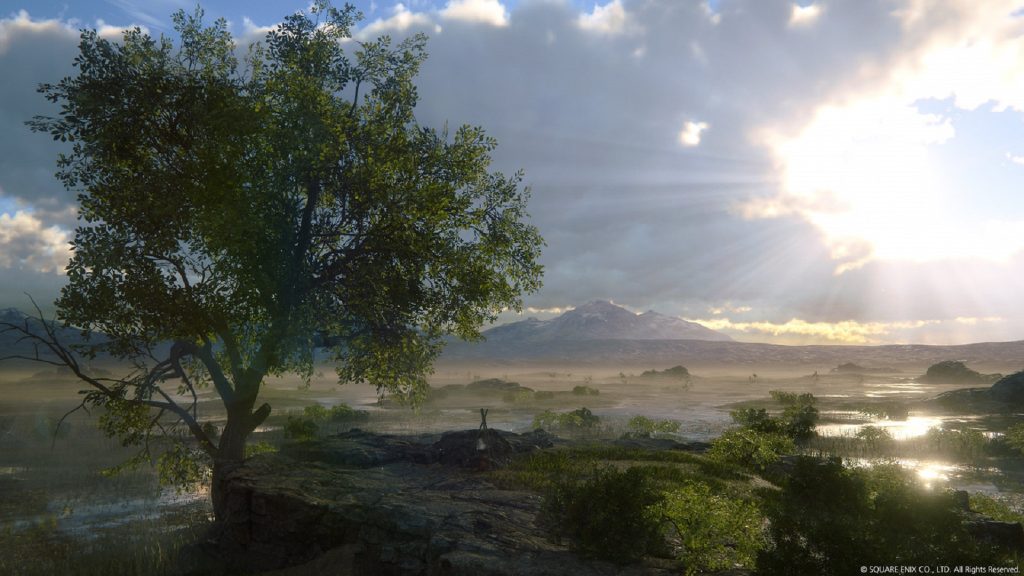 Famitsu’s weekly charts for the most highly anticipated titled generally tend to be relatively static from week to week, but the latest charts have seen some interesting movement. Square Enix’s Final Fantasy 16 has climbed back to the top spot, which is a position it’s held often over the last few months. Meanwhile, it’s not the only Final Fantasy game in the top 10, with Final Fantasy 7 Rebirth also climbing up to sixth place.

In second place is PlatinumGames’ upcoming action title Bayonetta 3, while Pokemon Scarlet and Violet have climbed up to the No. 3 spot. Following behind in fourth place is The Legend of Zelda: Tears of the Kingdom, while Type-Moon’s visual novel Witch on the Holy Night also enters the top 10 at No. 5 with its PS4 version, and at No. 7 with its Nintendo Switch version. The game already launched for PC in Japan in April of this year.

The top 10 is rounded off by Dragon Quest Treasures in eighth place, Resident Evil 4’s upcoming remake slotting in at No. 9, and new entry Star Ocean: The Divine Force coming in at No. 10.

You can check out the full top 10 below. All votes were cast by Famitsu readers between September 1 and September 7.