The Legend of Zelda: Breath of the Wild's upcoming sequel has grabbed the top spot in Famitsu's latest most wanted charts. 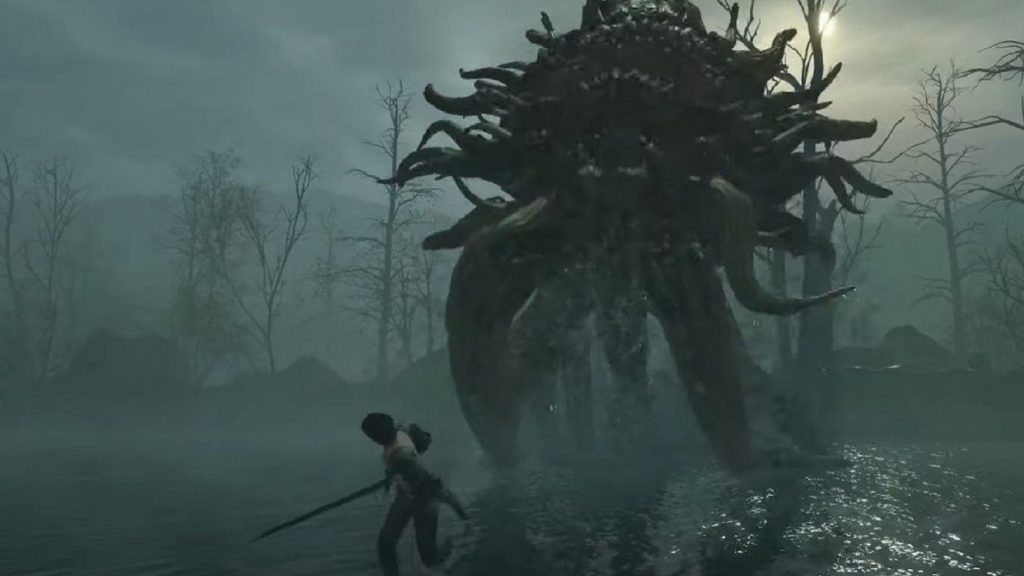 For a number of weeks running now, Final Fantasy 16 has been topping Famitsu’s weekly charts for the most highly anticipated upcoming games (as voted by their readers). That streak has finally been broken (for now at least), with Final Fantasy 16 being pushed down to second place, and The Legend of Zelda: Breath of the Wild’s still-unnamed sequel taking the top spot with a narrow lead.

Most other games in the top 10 are fellow Switch exclusives as well, as tends to be the case most week, with the exception of the PS5 version of Gran Turismo 7 at No. 8 and the PS4 version of Elden Ring (which hadn’t yet launched when voting for these charts took place) coming in at tenth place.

In third place, Splatoon 3 is holding strong, while Bayonetta 3 is also hovering near those top spots in fourth position. Meanwhile, Dragon Quest 10 Offline comes in at No. 5, while Triangle Strategy, which is launching in less than a week, is in at No. 6. Kirby and the Forgotten Land at No. 7 and Ushiro at No. 9 round out the top 10.

You can check out the full top 10 below. All votes were cast by Famitsu readers between February 3 and February 9.