The battle with Titan in the recent trailer is "only about maybe a 20th of what you get to experience," says producer Naoki Yoshida. 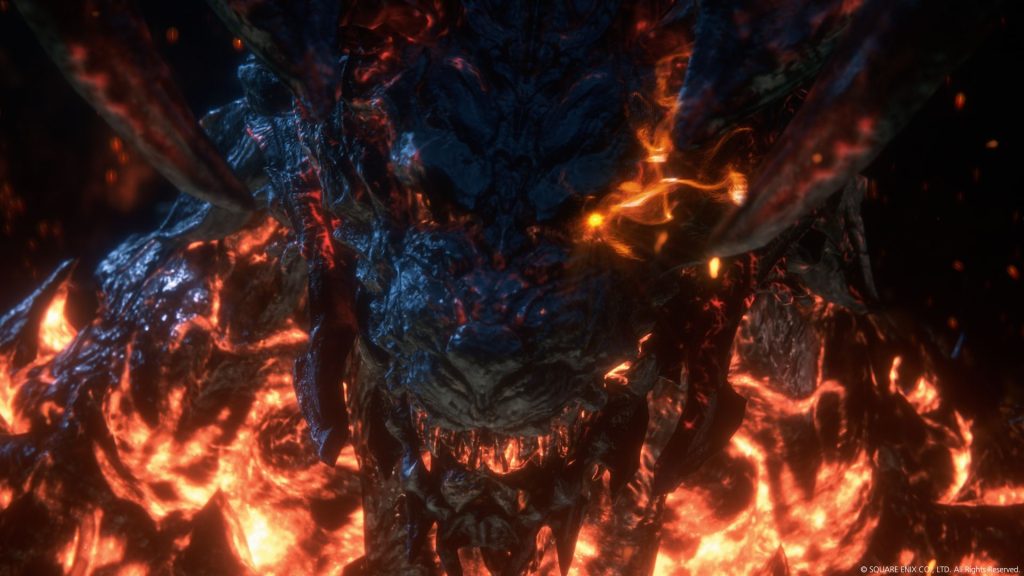 As much talk as there is about Final Fantasy 16’s real-time combat, its Eikon battles are also heavily discussed. Battles between Eikons, manifested by each faction’s Dominant, involve two powerful summons clashing on a large scale. While these may seem reminiscent of kaiju films like Godzilla, producer Naoki Yoshida has indicated more fluidity in how they play out.

In an interview with GameSpot, Yoshida revealed that whatever we saw in the recent trailer with Titan and the other Eikons was a “tiny sample of the battles that we have in store in the game. In the trailer, you had the one scene where Shiva and Titan are battling. This is not a playable part of the game; this is a cutscene, but while that’s happening Clive will be in that same area, kind of experiencing the battle from a different perspective.

“However, later in the trailer, you saw a different type of battle with Titan involved. That part of the battle is fully playable. But again, what you’ve seen there is only a very, very small part of that battle. So the battles with Titan, for example, it’s only about maybe a 20th of what you get to experience.”

Yoshida described the battle as “tightened” in the trailer. It goes through “many different stages, many different phases, and all of these change in real-time. And the player ends up experiencing something large-scale, action-packed, and high-octane. And hopefully, a lot of players will see that and [think], ‘I can’t believe you created something that’s so crazy.’ And again, that’s just the battle with Titan. There are several other summon versus summon battles and they are all unique from a game design perspective.”

Some examples include a battle “reminiscent of a 3D shooting game”, another akin to a professional wrestling match and much more. Another battle sees the entire area as a battlefield, like with Titan. Perhaps Bahamut, given its awe-inspiring power? One can certainly hope.

As for the user interface in Eikon battles, parts had to be removed from the trailer to avoid spoilers. Whatever remained was used to indicate that these battles happen in real-time. “We did want to show that these battles exist, and that, again, Clive will be able to control one of the summons and have these summons versus some in battle.” Due to how different each battle can be, you’ll see some differences in the UI (as confirmed to Game Informer).

Of course, we’ve seen Clive on foot battling smaller enemies as well. Yoshida also teases encounters with elite enemies or “mini-bosses” and bosses. At times, he may even come across the Eikons while still in human form.

Final Fantasy 16 arrives in Summer 2023 for PS5. More details on the story and world will be revealed this Fall with a new trailer. Fans can also expect further details on the Eikon battles, the AI-controlled party members, combat, and so on.