Final Fantasy 16 Takes the No. 1 Spot in Famitsu’s Most Wanted Charts Again

Final Fantasy 16 remains unmoved on top of the most wanted charts, while the PS5 version of Pragmata re-enters the top 10. 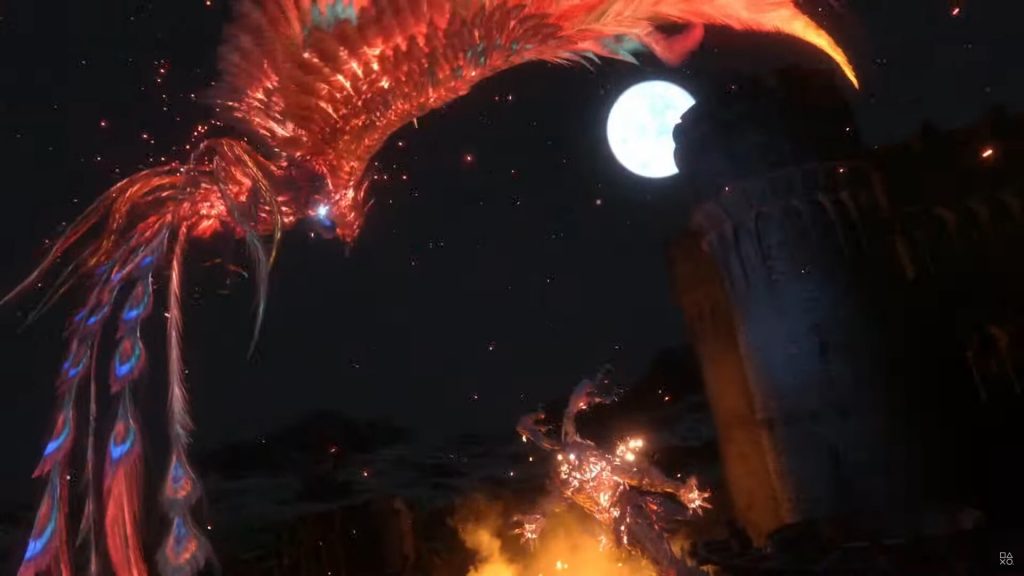 It’s no secret that Final Fantasy 16 is one of the most highly anticipated upcoming games for a great many people, and sure enough, the PS5-exclusive RPG has been topping Famitsu’s charts for the most highly anticipated upcoming games – as voted by its readers – on a weekly basis for a while. It has done so once again, with quite a healthy lead over Bayonetta 3, which is placed second.

As is the case most weeks, the top 10 is largely dominated by upcoming Switch games. Splatoon 3, due out this September, comes in at No. 3, while Xenoblade Chronicles 3, which is due out this July, takes the fifth spot. Sandwiched between the two is the sequel to The Legend of Zelda: Breath of the Wild.

Meanwhile, Dragon Quest 10 Offline comes in at No. 6, Monster Hunter Rise: Sunbreak slots in at No. 7, LIVE A LIVE takes the eighth spot, while Pokemon Scarlet and Violet climb up a place to come in at No. 9. Finally, the PS5 version of Capcom’s upcoming Pragmata has re-entered the top 10, taking the No. 10 spot.

You can check out the full top 10 below. All votes were cast by Famitsu readers between April 7 and April 13.