Read more about the backstories for Joshua and Clive, along with the various realms of Valisthea. 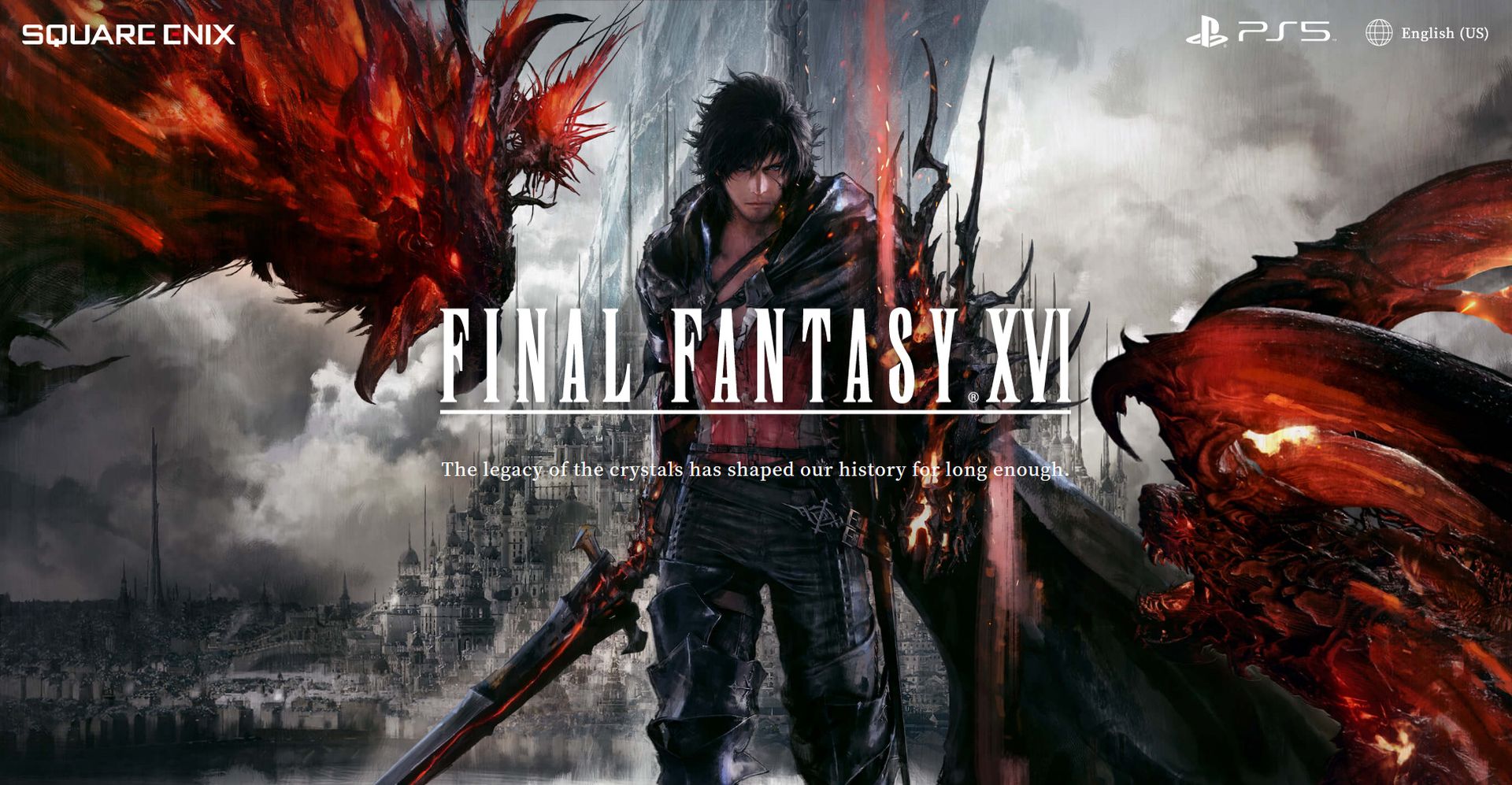 Square Enix has launched a new teaser website for Final Fantasy 16, offering new gorgeous artwork and details on the RPG’s world. We also learn more about the characters, namely protagonist Clive Rosfield, his brother Joshua and their confident Jill Warwick. The world is known as Valisthea and it’s blessed with Mothercrystals, which bless the realms with aether.

Though aether has been used for magick to improve living, there’s been tension between realms possessing a Mothercrystal. Said realms include The Grand Duchy of Rosaria, which Clive and Joshua hail from; the Holy Empire of Sanbreque whose emperor is worshiped; the Kingdom of Waloed which is amassing a large army; and much more. Then there are the Eikons, powerful summon-like creatures, and Dominants whom the Eikons are bound to.

Overall, there’s a lot of lore to chew through and it should be interesting to see the various ways that Valisthea connects to Final Fantasy 14: A Realm Reborn (which producer Naoki Yoshida and director Hiroshi Takai worked on). Final Fantasy 16 is currently in development for PS5 but could come to PC at some point. Stay tuned for the next major information reveal set for 2021.