Producer Naoki Yoshida says the decision was made to authentically portray a medieval European fantasy setting. 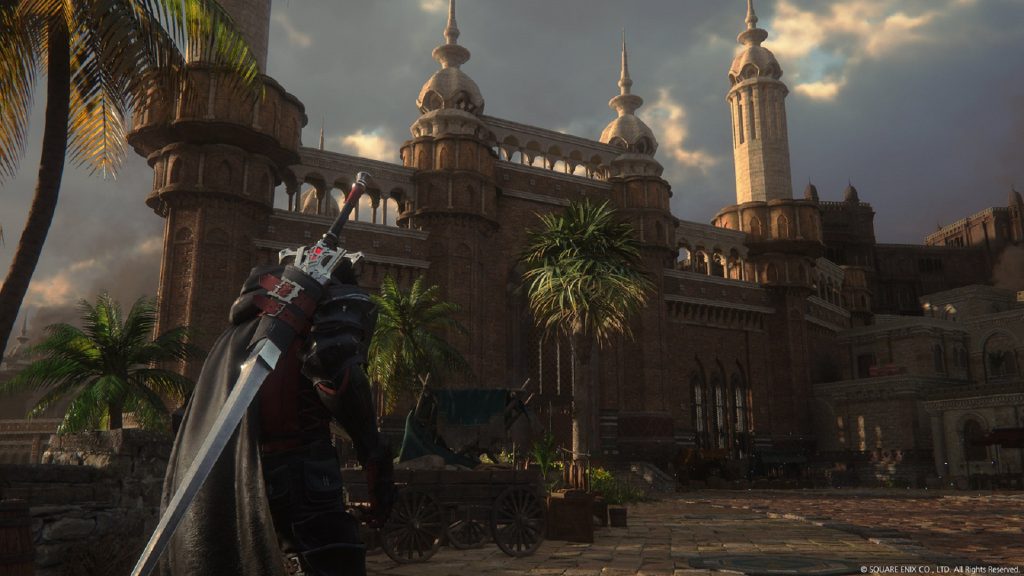 Final Fantasy 16 is looking like a return to roots for the series in more ways than one (even though it’s doing things that no previous numbered entry has done), and one of several ways it’s looking like that is thanks to its setting. After several games in a row adopting sci-fi or contemporary settings, Final Fantasy 16 will be the first game in the series in a while to be set in a classic medieval Europe fantasy setting- and it’s going all out in its portrayal of that.

In a recent interview with Dengeki Online (via VGC), producer Naoki Yoshida said – echoing similar earlier statements – that with Final Fantasy 16 being set in a classical medieval European setting, the game’s English audio will feature only British accents. American accents are being kept out of the game entirely, all in the name of authenticity, and to ensure fans don’t get angry, according to Yoshida.

“There is an image that ‘Medieval fantasy = Europe’ made popular by The Lord of the Rings,” Yoshida said. “Currently, there is no game that depicts a medieval fantasy world of this scale with PS5 class graphics. So we decided to focus on the scenery of medieval Europe and fused it with the fantasy we came up with.

“This time, the motion capture and voice acting are performed by European actors. However, since we Japanese designed the game, we first wrote the script in Japanese, then translated it into English, and then did facial capture in English after.

“But even though it’s in English, we’ve been careful not to include any American accents. The decision was made to prevent American players from getting angry: ‘I was looking forward to medieval European fantasy, so why are there American accents?!’ (Laughs). Therefore, all lines are recorded in British English.”

Final Fantasy 16 is due out in Summer 2023 for PS5. Later this year, Square Enix is planning on releasing a new trailer for the RPG, with the focus this time being on its story and world.