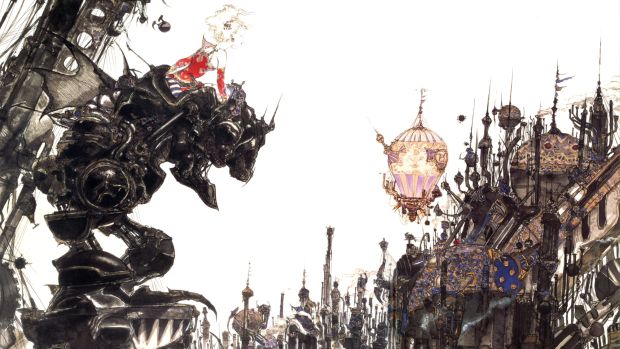 If you were nice enough to buy Final Fantasy 6 on Android when it recently released on the Google Play Store, you may have noticed that the game has its share of issues. For one, “Esper” has been misspelled, but more importantly, the game crashes when Leo and Kefka meet thus delaying any further progress.

The good news is, Square Enix is aware of the issue and will be releasing an update to correct the same. The bad news is, no release date for the update has been provided so it could really be any day now.

As a remake of the classic JRPG, Final Fantasy 6 arrived on Android with revamped visuals and touch-optimized controls. There’s been adequate fanfare for the game, which is widely considered the best Final Fantasy title of all time. We’ll update you on the game’s patching in the coming weeks and whether the issues persist so stay tuned.