The concept was to make the summons a more active part of combat. 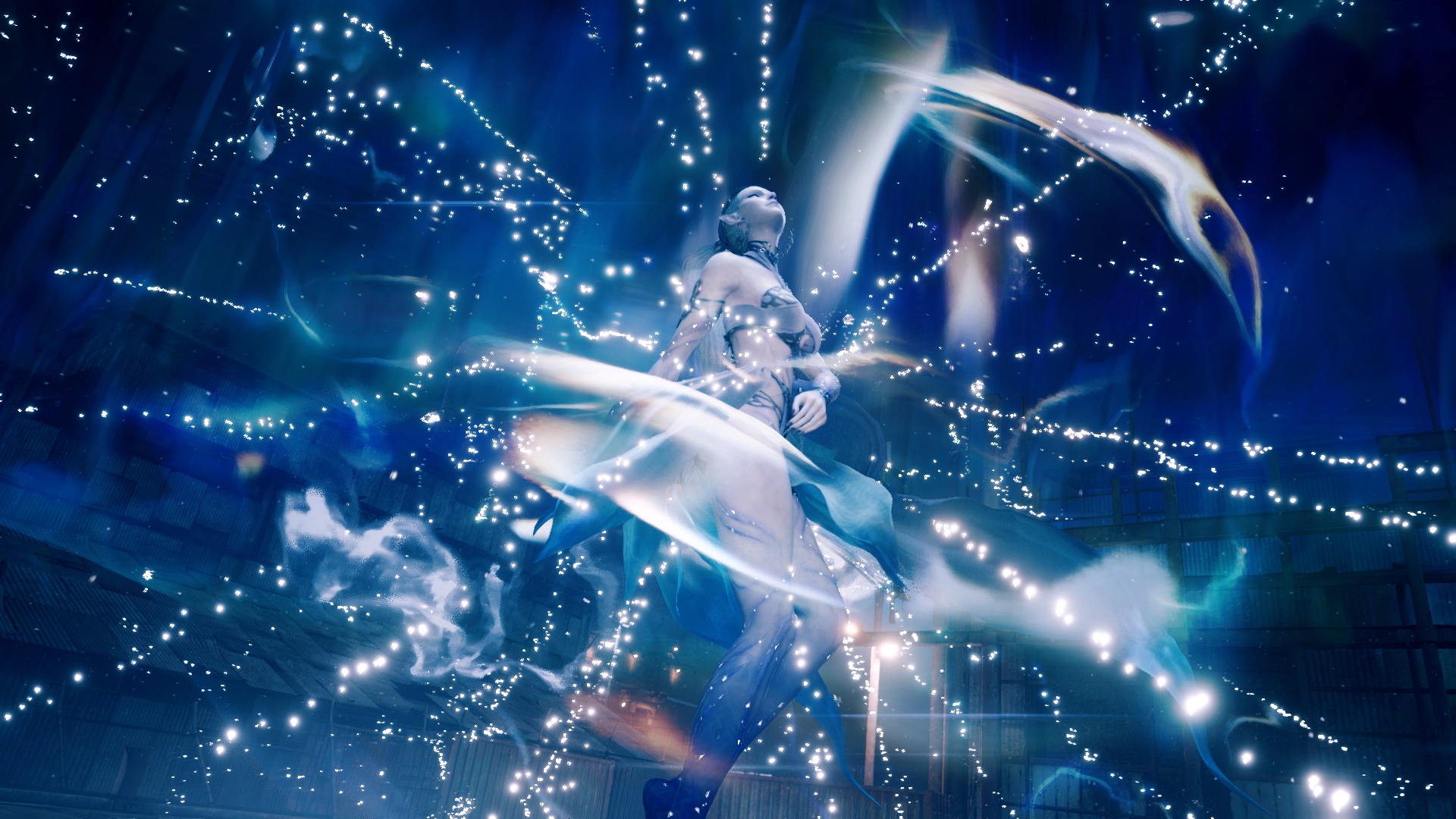 It has been the year of big, anticipated releases, one to definitely end this generation of consoles on a pretty big bang. One of those was Final Fantasy 7 Remake, the first part in the much anticipated remake series of one of the most beloved RPGs of all time. It saw a lot of changes (though not as many changes as some behind the scenes apparently wanted), and one of those was to how summons worked.

The game’s Co-director, Naoki Hamaguchi, took to the official PlayStation Blog to break down some of the thought processes of why they decided to do the summons the way they did. In the original 1997 game, summons were a one time spell that did their business and then left. In Remake, they are more involved and stay in battle for a lengthy time before doing their big final attack.

According to Hamaguchi, the idea was they wanted to simulate the idea that the summon was actually a creature fighting alongside you. The original idea was to have summons have their own separate ATB, but they decided to shift that to making it come from your ATB bars so you could really feel like your summon was fighting with you specifically, and not just a random part of the battle.

“We originally tried a new mechanic where each Summon has a personal ATB bar — when the bar filled up, you would be able to give it a command, just as you can for the rest of the characters you control,” Hamaguchi wrote. “And that was the problem. While it achieved the goal of ‘collaboration in battle,’ it made the Summon feel like just another member of the party. It didn’t change the feel of battles in a meaningful way, and lacked the special feeling you want from summoning something strange and powerful.

“So we scrapped that system and tried a new approach. This time, players had to consume their own ATB to cast a Summon’s special attacks. This still gave a strong sense of fighting together, but it crucially also felt like something different and special. That was when we finally knew we had got it right.”

He also goes into details about how they decided to translate summons that were in the first game to have their own style in the new game, but retain what made them familiar. You can read the full details through here.

Final Fantasy 7 Remake is available now on PlayStation 4, and it’s been said that plans are being made to capture more players despite already strong sales– but nothing official has been announced about what that could mean.

The mecha title can be claimed for free on PC until February 10th. Yooka-Laylee and the Impossible Lair is als...