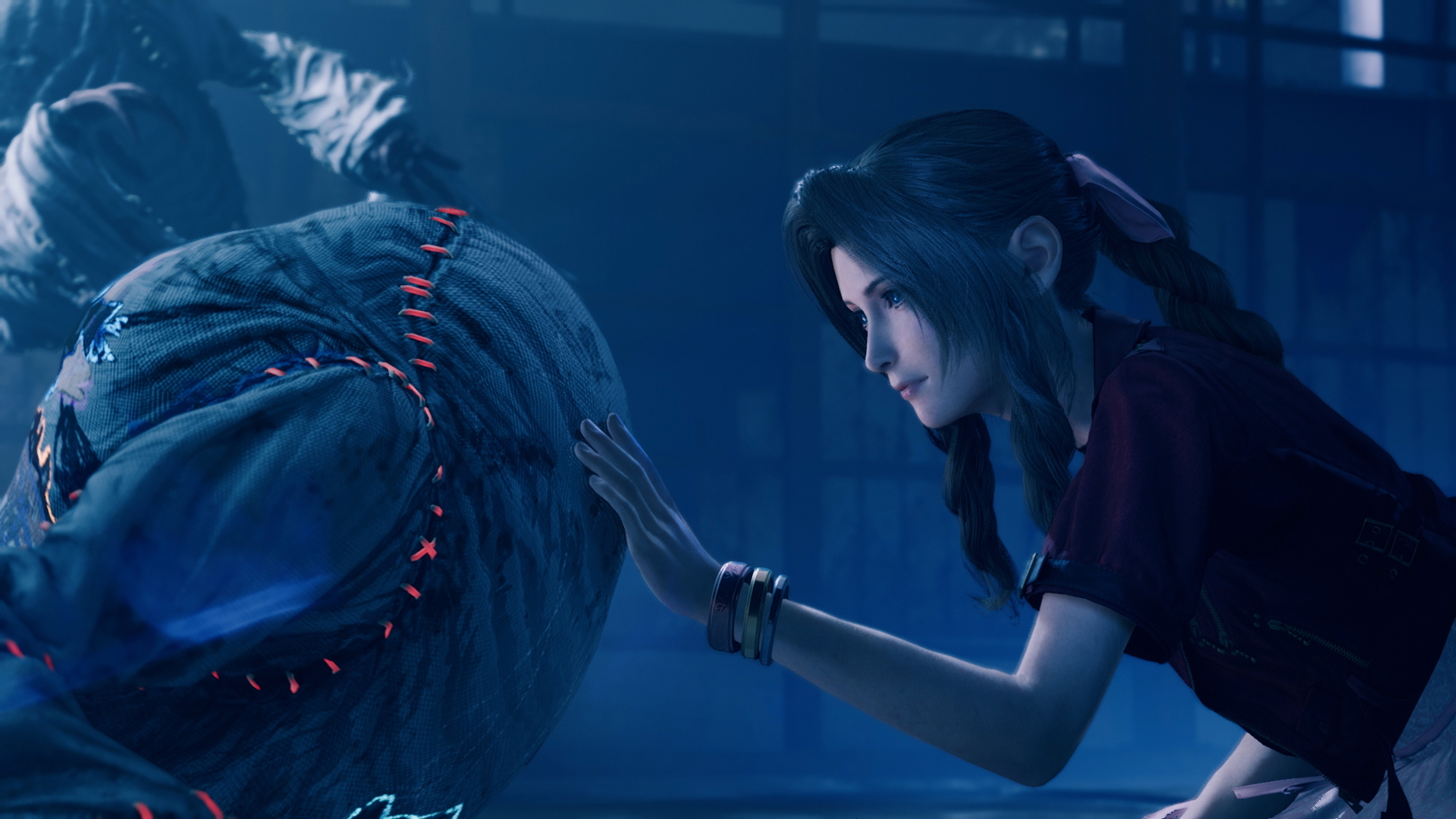 2020 is going to be quite the year for gaming. Not only will it see the release of a new generation of consoles, a lot of big games are coming to send off this gen. One of those is the first part of a remake of one of the most beloved Japanese RPGs of all time, Final Fantasy 7. The game has constantly been on the top of most anticipated lists, and it’s sure to be big. Today we got a new update on the game’s NA rating that points to some familiar plots.

The new update from the ESRB describes several aspects of the game that will get its Teen rating. In that it includes some of the salty language we’ll be hearing. It also describes scenes where “Some female characters wear revealing outfits (e.g., deep cleavage); one scene depicts a man ogling women’s bodies while making suggestive hand gestures and hip movements.” Fans of the original game will probably recognize that sounds a lot like the infamous Don Corneo scene from the original game. It’s never been clear how much of the plot the first episode will cover, but that crazy episode happens pretty early so it’s no surprise it’d be here.

Final Fantasy 7 Remake will release March 3rd on the PlayStation 4 with an exclusive window of a year. A recent listing also indicates that a demo could be coming soon, so keep your eyes peeled over the next few weeks.