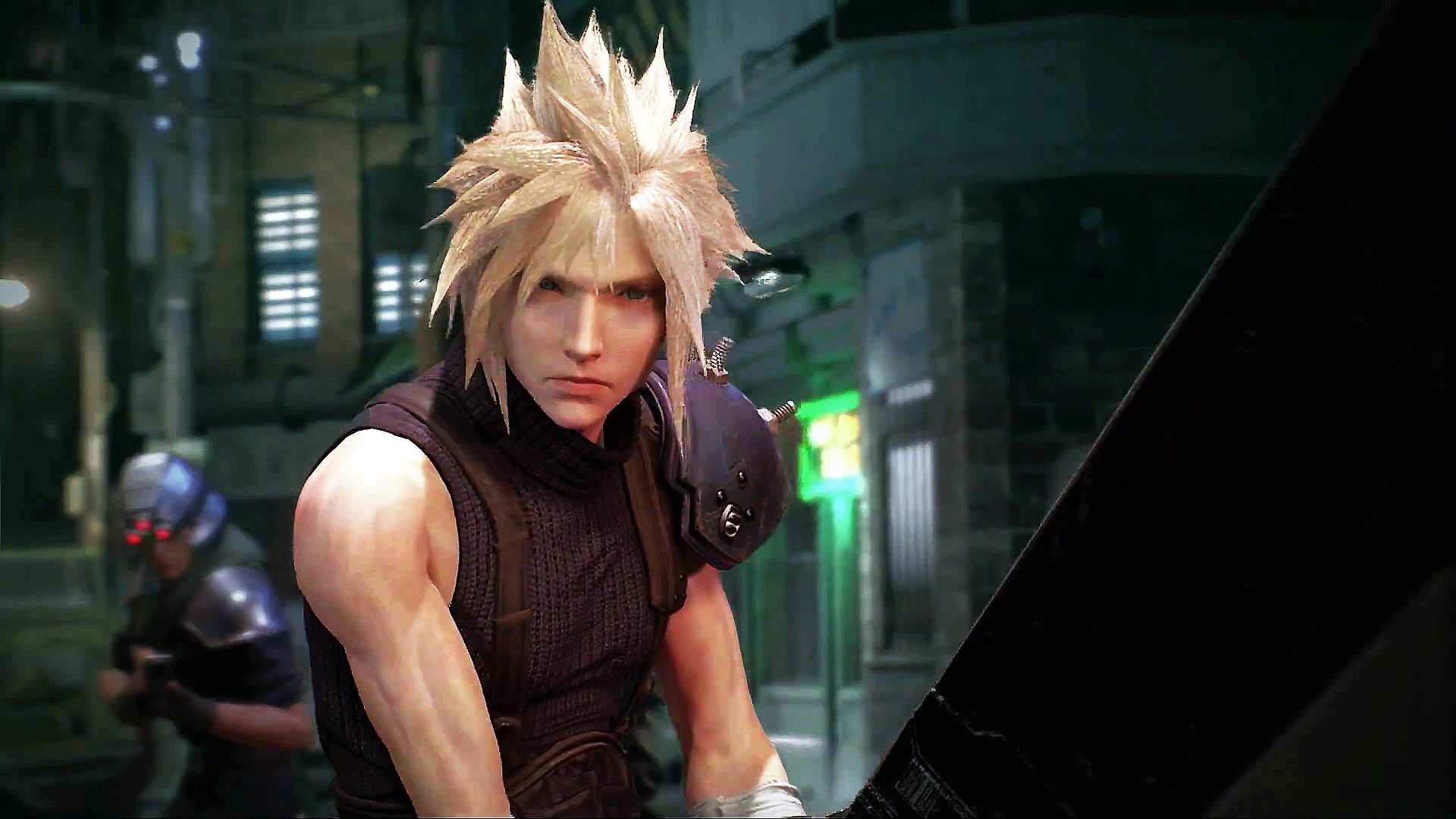 Famitsu has released its latest weekly charts for the most highly anticipated upcoming games. To no one’s surprise, Final Fantasy 7 Remake is on top of the charts once again, just as it was last week. In fact, most of the top 5 remains unchanged, with the exception of Dragon Quest 11 S at fifth place, which replaces Catherine: Full Body. Beyond that, Devil May Cry 5, Animal Crossing, and Super Robot Wars T all retain their places at the second, third, and fourth positions respectively.

You can check out the full top 10 below. All votes were cast by Famitsu readers between January 31 and February 6.