Everything is still business as usual in this week's charts. 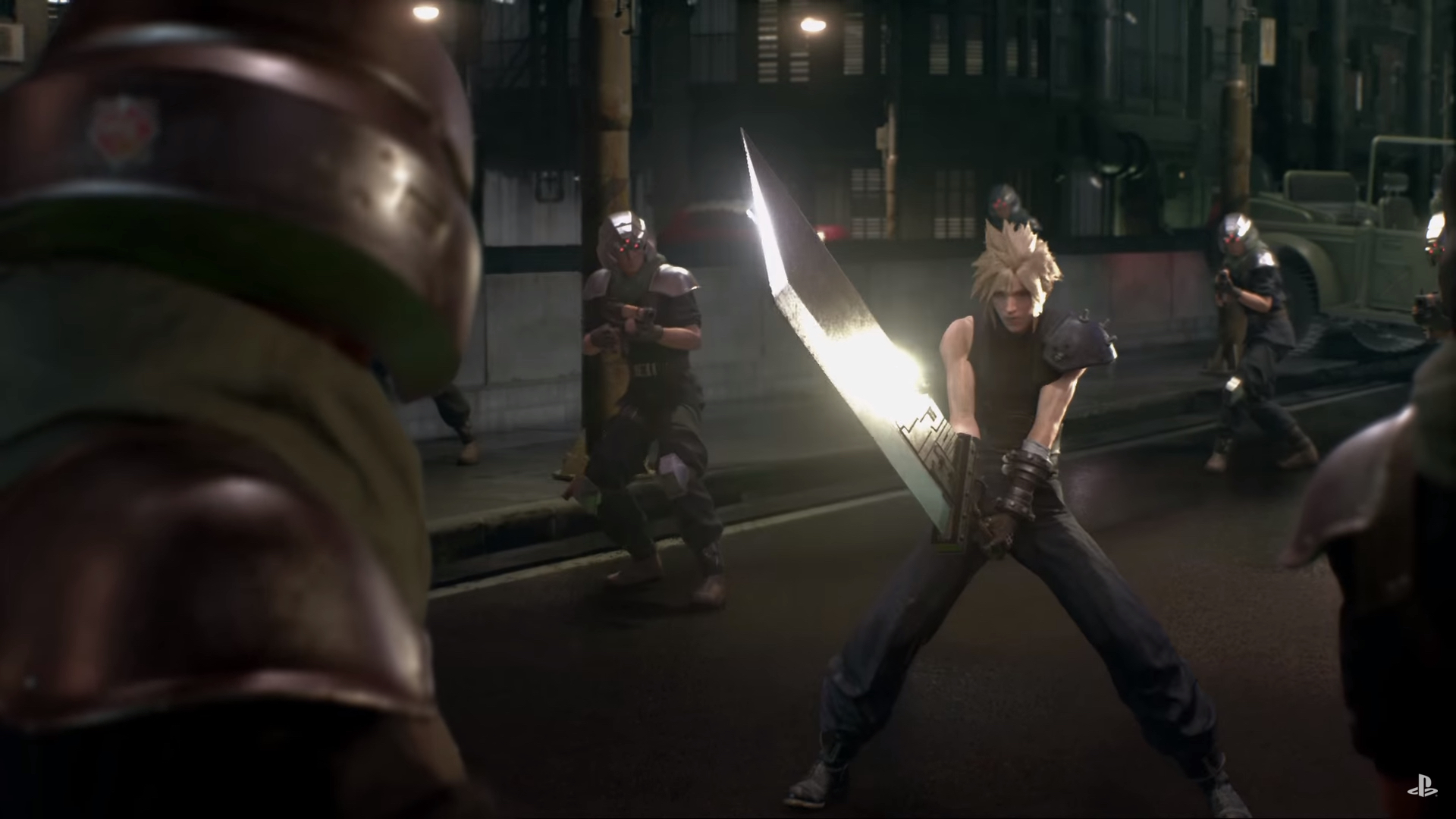 Famitsu has released its latest weekly charts for the most highly anticipated upcoming released, and things are going as per usual. Final Fantasy 7 Remake is, just as it was last week, on top of the pile, while fellow Square Enix RPG Dragon Quest 11 S moves up to second place. Fire Emblem: Three Houses follows suit, coming in at #3, with anticipation for the game continuing to build in light of its July release.

Meanwhile, Animal Crossing drops down to fourth position, while yet another Switch exclusive, Pokemon Sword and Shield, jumps up from its seventh spot last week to fifth place here. Monster Hunter World: Iceborne has similarly leapt up in positions as well, going from ninth to sixth, with Code Vein following behind. The next two spots are once again occupied by Switch exclusives with Bayonetta 3 and Shin Megami Tensei 5 respectively. Meanwhile, Sony’s upcoming open world title, Days Gone, enters the charts at tenth place, with less than a month to go for its release.

You can check out the full top 10 for the week ending March 31 below. All votes were cast by Famitsu readers between March 14 and March 19.