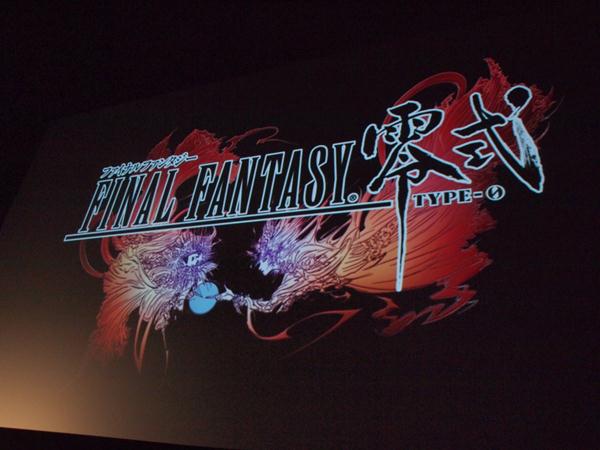 At their Japan event, Square Enix announced that their PSP exclusive, Final Fantasy Agito XIII has been renamed to Final Fantasy: Type 0. The game will be releasing Summer 2011 in Japan and will ship on two UMDs.

Square’s also shown a closed door trailer of the game.

The official logo is given above, the trailer will be provided soon. Stay tuned